Netflix has forecast lower subscriber additions in the current quarter than in the past fourth quarter. Analysts give their predictions for the future of Netflix in 2021.

If you look at the latest quarterly report of Netflix – it turned out to be better than expected, while the company for the first time reported that it does not need loans and has a positive cash flow of $ 1.9 billion at the end of 2020.

Netflix (NFLX) shares surged 16.9% on January 20 following the release of the last report, but have since lost much of that gain.

However, after Netflix announced the addition of 8.5 million new global paid subscribers in the fourth quarter, its forecast for the current quarter was only 6 million.

Despite this, market analysts see the potential for Netflix to continue its growth trajectory in 2021, citing at least three reasons for its earnings and stock growth.

Netflix recently stated, “If you do not live with the owner of this account, you will need your own account to continue using the service.”

According to Magid Research, 33% of users share their Netflix subscription password. With 204 million subscribers, that could be at least 67 million free viewers. With a $ 14 monthly fee for Netflix’s most popular package, the company potentially loses over $ 11 billion in revenue each year.

To restrict streaming to paid subscribers only, Netflix will likely prompt you to enter the confirmation code it received via email to authenticate your account.

“This is to make sure people using Netflix accounts are eligible,” the company said in a statement.

2. Netflix plans to license some of its own production of older films

Generating income from licensing content is an old way to make money, however, this time it’s about content produced by Netflix itself.

Some of Netflix’s “original” content has previously appeared on other streaming services, however, these films and shows were produced by other studios, which retained the right to license them in the future.

Netflix-produced content has previously always remained on the Netflix network, but according to a report by The Information, the streaming giant is in talks to license some of its older films and TV shows with Comcast-owned streaming company Peacock (CMCSA), ViacomCBS (VIAC) and others. …

Not only can this generate lucrative licensing fees, but it can also indirectly drive paid viewers to the Netflix service as they will be able to appreciate its quality.

Some of the latest most famous and popular Netflix series are Stranger Things, Ozark and The Queen’s Gambit. 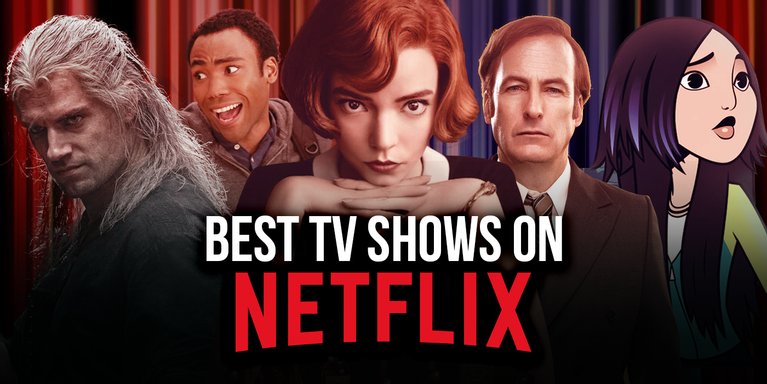 In its latest report, Netflix also promised that its new content will roll out to the platform every week in 2021.

Back in 2019, Netflix launched a cheaper “mobile” format for its service in several countries, including India. This format allows viewing on only one mobile device (smartphone or tablet) with standard streaming quality.

The launch was a success and today Netflix sees mobile as “an effective way to introduce more people to Netflix and grow their business.”

According to the report, Netflix’s business revenue in India doubled in fiscal 2020, bringing the country’s paid subscribers to around 2.5 million. 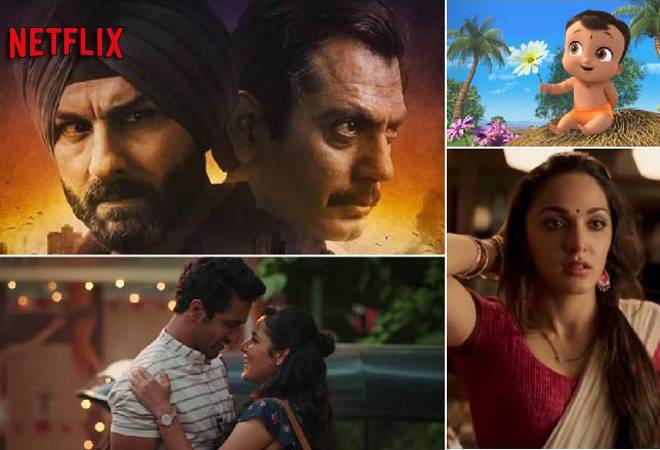 In a comment on Netflix’s January report, the company said, “Combined with our $ 8.2 billion in cash balance and $ 750 million of unused credit, we believe we no longer need to raise outside funding for our day-to-day activities “.

This means that the company has enough funds to work on a key task – the production of original content for its viewers in different countries. In this way, Netflix is ​​demonstrating proof of its value to long-term investors.

How to trade without leverage? | R Blog RU

The head of the Central Bank: the decision to raise the rate was not unexpected for the market