What is a recession? – ForTrader.org financial magazine


Recession (from lat. recessus – digression) – what is it? From an economic point of view, this is the phase of the economic cycle characterized by a moderate, non-critical decline in production in the country. Also, a recession is called a slowdown in the growth rate of GDP or its decline, accompanied by an increase in unemployment, a decrease in bank lending and a decrease in investment in fixed assets. As a rule, this is a period of transition to a crisis in the economy.

Technical recession fixed in the event that there is a recession in the economy of a particular country within 1 year.

Why is there a recession?

The reasons for the recession may be:

Depending on the reasons, there are three types of recession:

How is the recession characterized?

The characteristic features are:

In a modern economy, a recession is characterized by an uncritical drop in key indicators over the course of two quarters.

When does a recession occur in the economy? 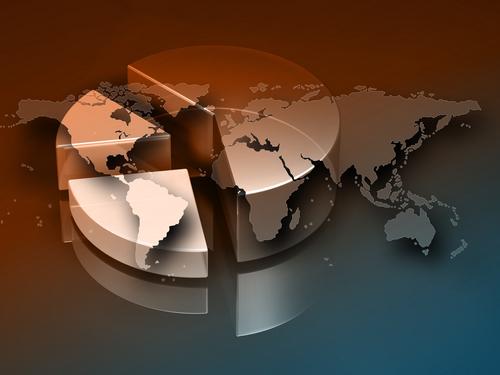 The duration of the economic cycle in the current realities is 10-15 years, while the duration of each phase may differ depending on the specific situation.

Financial markets are very sensitive to news of a possible recession, especially when its technical probability begins to reflect in economic indicators. The exchange rates and securities in the stock market of such countries are beginning to feel pressure due to the withdrawal of investors from these risky assets.

What are the consequences of the recession?

The main characteristic consequences of the recession in the economy are: