The most anticipated IPOs of 2021

IPOs in 2021 promise to be as hype as in 2020, given the positive sentiment of stock market investors amid the spread of the coronavirus vaccine in countries with strong economies.

IPOs or initial public offerings of companies attract many investors, including newbies. The 2020 IPOs have been numerous, and despite the COVID-19 pandemic, many have been successful. Marketinfo.pro wrote about the top 10 IPOs of 2020 in the article “Top 10 IPOs of 2020”.

Instacart’s IPO could be one of the most successful in 2021 as we see a surge in demand for grocery delivery services. While the coronavirus pandemic is over, the habit of ordering online will largely continue.

Instacart claims to be a leader in grocery delivery, which is not surprising when you consider partnering with 500 sellers and delivering from nearly 40,000 stores in over 5,500 cities in North America and Canada.

Instacart delivery service is available to over 85% of households in the US and 70% of Canada. Instacart makes money by selling an Instacart Express subscription, which entitles you to unlimited free shipping on orders over $ 35.

As part of the expansion efforts, Instacart received $ 200 million in new funding in October 2020 from existing investors Valiant Peregrine Fund and D1 Capital Partners. As a result, the appraised value of Instacart increased to $ 17.7 billion.

IPO is still in the rumor stage; there were no documents or announcements yet. However, Reuters reports that Instacart has already attracted investment bank Goldman Sachs for an IPO worth about $ 30 billion.

An alternative to Tinder, the online dating app Bumble has seen a dramatic increase in the number of users, from 35 million in 2018 to 75 million in 2019 and 100 million in 2020. And while Tinder continues to lead, Bumble is growing in the rankings as the app has expanded beyond dating to include social networking and professional networking.

Match Group, the parent company of Tinder and several other dating apps, offered to acquire Bumble for $ 450 million back in 2017.

According to Bloomberg, Bumble is preparing for an IPO in early 2021, with an estimated $ 6 billion – $ 8 billion. 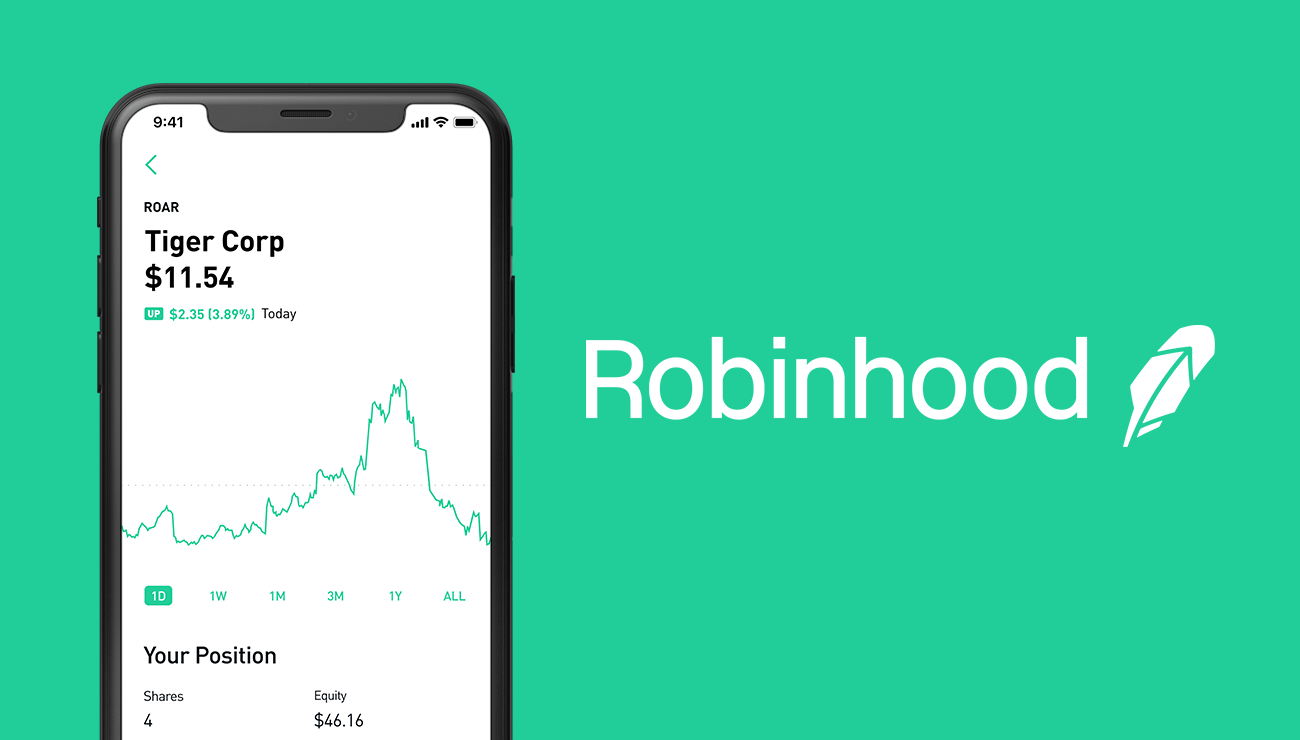 Robinhood, the financial markets investing application, has gained wide popularity among the general public due to the absence of commissions.

In the article “Robinhood surpassed all brokers in the number of deals in June” Marketinfo.pro wrote that the total number of clients on the Robinhood platform already exceeds 13 million.

In the second quarter, Robinhood’s trading revenue rose to $ 180 million, about double the previous quarter.

The company has selected Goldman Sachs to guide its preparations for an IPO in 2021, which could cost more than $ 20 billion. These plans may be overshadowed by an investigation by the US Securities and Exchange Commission (SEC), more details in the article “Robinhood came under SEC investigation with a potential fine of $ 10 million “ 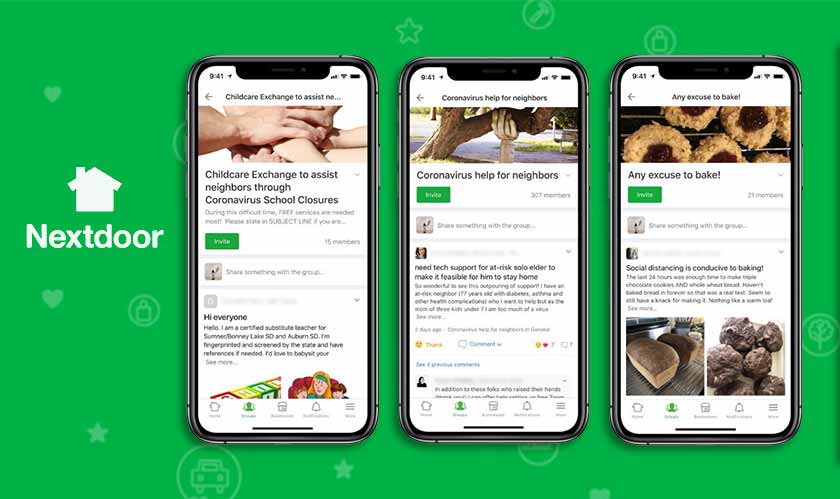 Another app that gained popularity in 2020 was Nextdoor, the idea is to exchange advice and help between people living nearby, within the same block.

This became especially relevant in the face of growing distrust of Facebook (FB) and the pandemic, when some were in dire need of help, while others could help.

The Nextdoor app is available in 11 countries and covers 250,000 neighborhoods where neighbors can sell used items to each other, offer their services, or simply ask for advice. According to Bloomberg, the company is targeting a valuation of between $ 4 billion and $ 5 billion.

GitLab, a site that helps developers share and manage code, pushed for an IPO back in 2017.

The company had previously planned to go public in November 2020, but GitLab co-founder and CEO Sid Sijbrandi told CNBC this summer that this will happen “when the company and the markets are ready.”

As part of the GitLab IPO, which could value the company at more than $ 6 billion, some employees will have the opportunity to sell shares.

Stripe is another company whose IPO looks promising given the relevance of the service it provides.

Bloomberg reports that the fintech company is considering another round of funding, which will raise its valuation to $ 70 billion or even $ 100 billion. Stripe has consistently denied that it is planning an IPO, but this does not stop investors from raising their expectations with each major event. 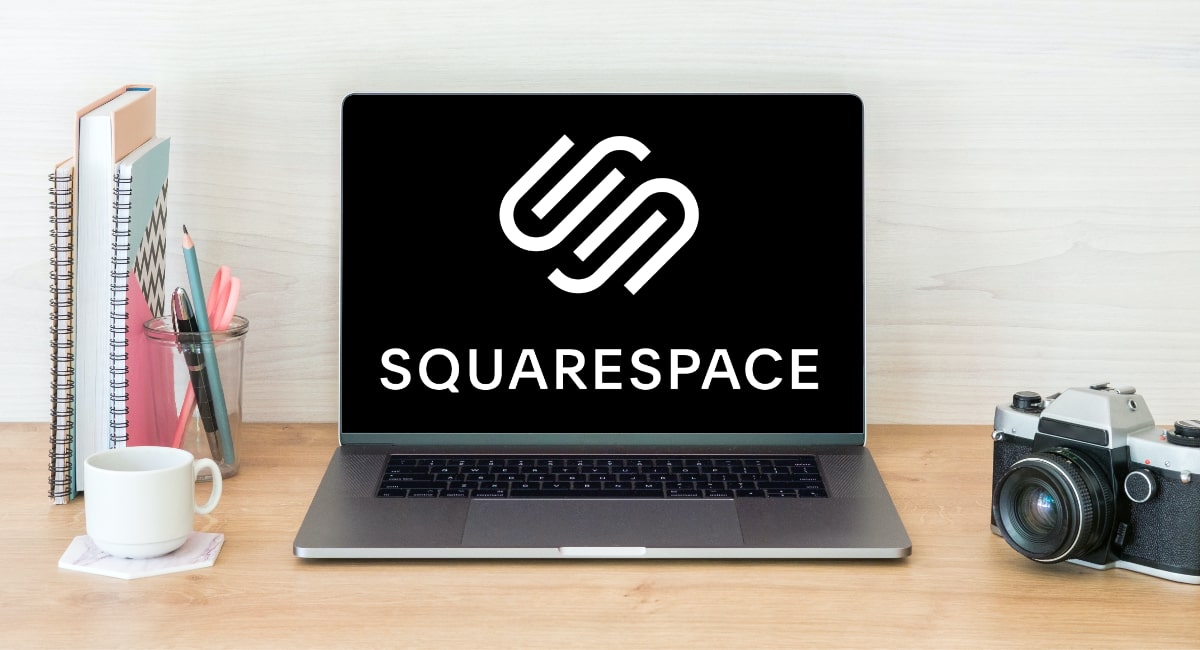 Many of those who have ever pondered the idea of ​​creating their own website have probably seen a Squarespace ad.

The Squarespace platform allows you to design and launch a website using templates without coding skills.

According to Bloomberg, the company plans to hold an IPO in the first half of 2021. Back in 2017, Squarespace was valued at $ 1.7 billion, but this figure is likely to be significantly higher during the IPO. Some of Squarespace’s top competitors are already publicly traded in the stock market, including Wix.com and GoDaddy. 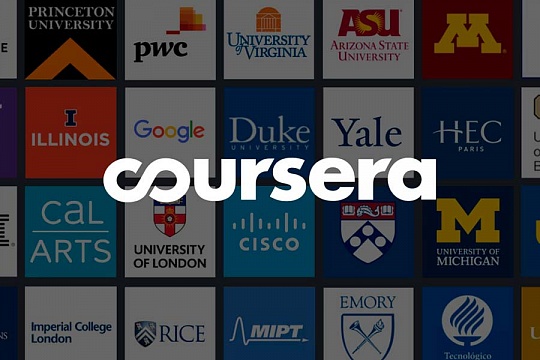 Coursera’s key differentiator and strong competitive advantage over its competitors in the online education arena is its established partner base.

Coursera works with over 200 universities and companies to offer professional certifications and even degree programs.

Online learning has been gaining traction even before the outbreak of the pandemic and will grow even more in the coming years, given the increasingly tough selection in the labor market.

According to Bloomberg, Coursera is considering an IPO that could bring the company a valuation of around $ 5 billion.