On Thursday, Tesla broadcast live showcasing the highly anticipated version of the ten-year-old Model S sedan, the Plaid. Elon Musk said the Model S Plaid is “faster than a Porsche and safer than a Volvo.”

The high-performance version of the Tesla Model S Plaid flagship electric sedan was unveiled on Thursday, and will begin mass deliveries in the third quarter.

Tesla CEO (TSLA) Elon Musk has announced the Model S Plaid as “the world’s first fastest production car”, accelerating to 100 km / h in less than 2 seconds thanks to its 1,020 horsepower three-engine engine and special wheels and tires.

The Model S Plaid has a range of 628 km (390 miles) on a full charge in just 15 minutes at a Tesla SuperCharger station.

Prices for all versions of the Model S and Model X have recently risen, which the company attributed to higher prices for hard-to-find chips.

Market experts point out that with the release of the Model S Plaid, the premium, sporty version of the Model S, Tesla is looking to improve the competitiveness of its premium vehicles amid the growing competition in the luxury electric vehicle market.

Ford (F), General Motors (GM), Mercedes Benz, Porsche and others are strengthening their positions in the electric vehicle market, accelerating the transition from car production to internal combustion engines.

Tesla advertised the Model S Plaid as an electric vehicle that is “faster than a Porsche and safer than a Volvo.”

Tesla believes the Model S Plaid will rank second after the 2018 Model 3 RWD in the top 50 with “Lowest Overall Probability of Crash Test Injury,” citing NHSTA figures since 2011.

While the Model S Plaid version hasn’t changed in terms of appearance, Tesla has done significant work on redesigning the interior. 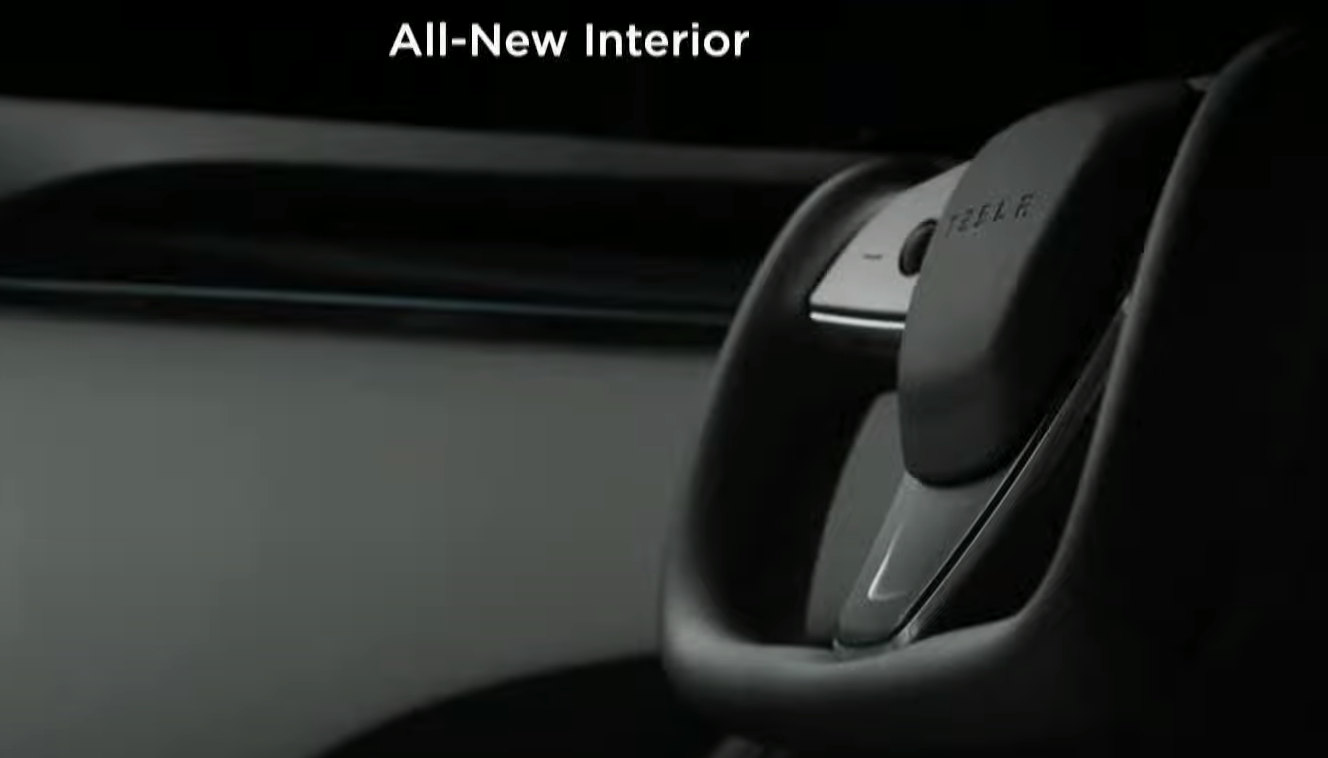 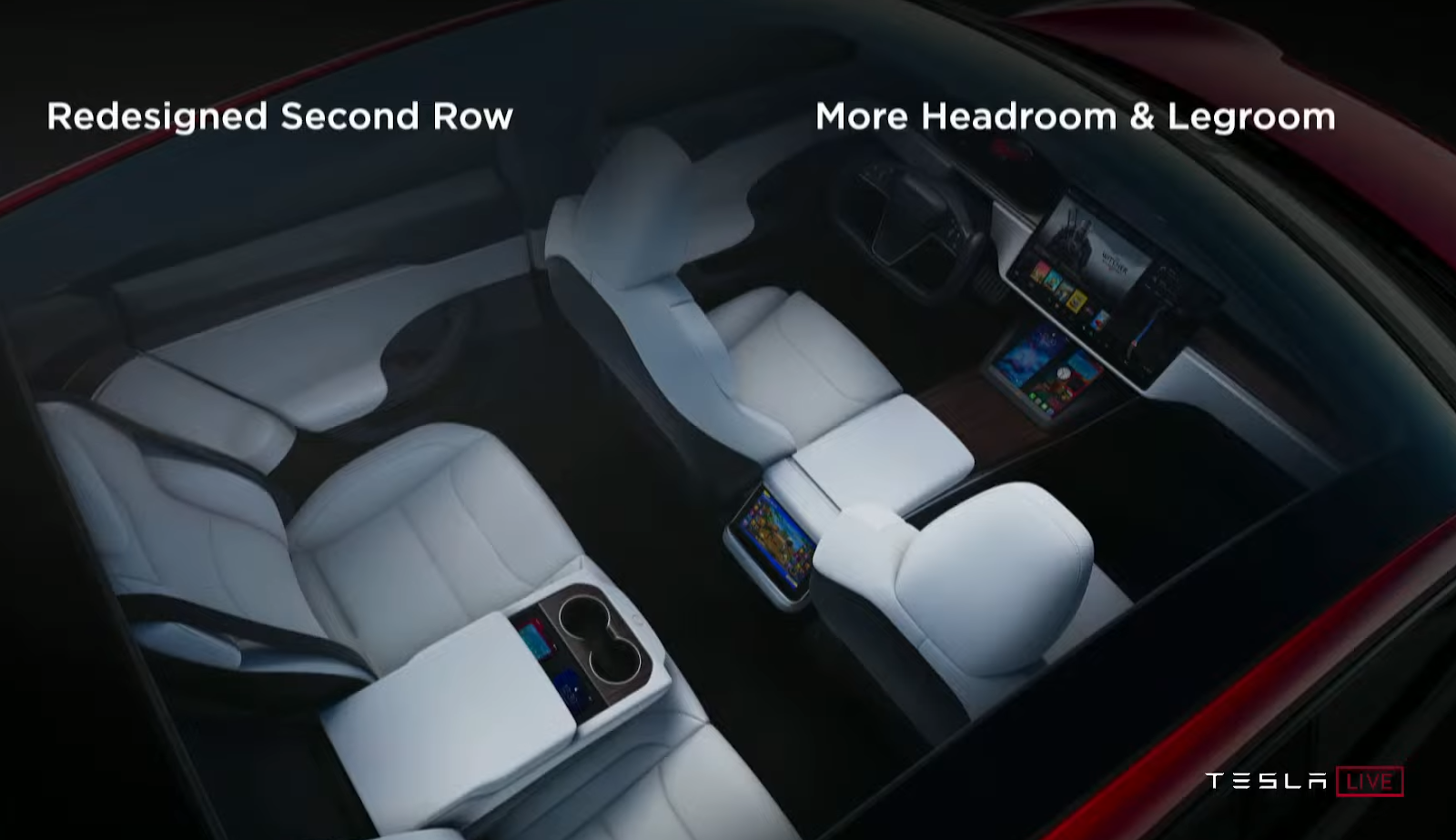 Tesla plans to make its cars self-driving in the future, allowing drivers to use on-board computers for entertainment.

Elon Musk said on Sunday that Tesla has scrapped plans to produce a Plaid Plus version, which was supposed to have a range of 805 km., Saying that the Plaid version is “very good.”

Analysts believe the cancellation of the Model S Plaid Plus may reflect further problems with mass production of 4,680-cell batteries. If so, it will be a bad sign for the Tesla Semi and Cybertruck, since the batteries of both cars must use 4,680 cells.

Musk called battery shortages a problem for Tesla’s ramp-up, urging suppliers to expand their factories. Tesla is also developing its own batteries, with plans to produce them both at a plant in the United States and at a plant under construction in Germany. Thus, the issue of supplying batteries and microcircuits remains key in solving the problems of increasing production and sales of Tesla.

Tesla expects to achieve a production rate of 1,000 Model S Plaid units per week in the third quarter.

Reporting on financial quarterly data in April, Elon Musk said that he expects to begin deliveries of the updated Model X in the third quarter, as of Wednesday on the company’s website, the availability of orders for the new version of the Model X was estimated at the beginning of 2022.