Snap shares rose nearly 6% on Thursday following a series of updates and new product announcements that the company unveiled during its Snap Partner Summit online presentation.

On Wednesday, Snap (SNAP) unveiled the next generation of Spectacles augmented reality (AR) glasses and a host of new AR technologies for apparel and accessories sales, games and more.

The new generation of Snap Spectacles is fully integrated with Lens Studio, a powerful Snap app for augmented reality creators and developers who can create and distribute lenses on the AR Snap platform. 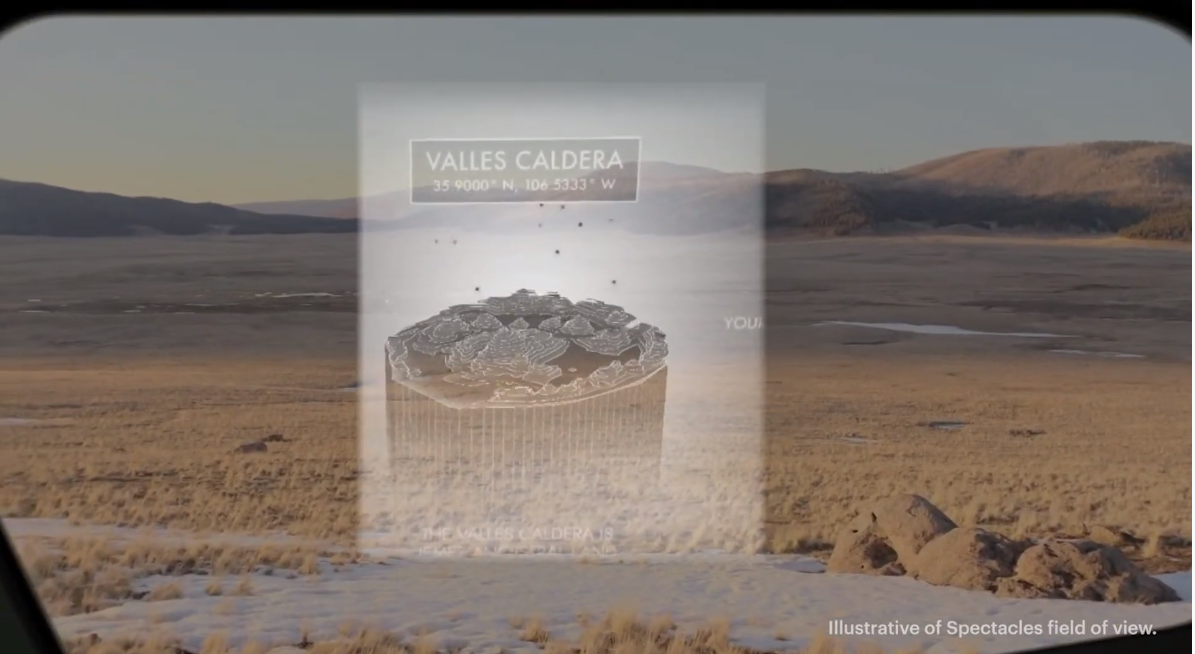 Developers can create lenses, various augmented reality objects and effects that will be superimposed on the “real world”.

Users can also give audio commands to the device, saying “Hey Snapchat.” The new Spectacles are designed for approximately 30 minutes of active use on a single charge.

In a press release, Snap stated that the glasses are currently used by a select number of developers and are not intended for sale.

Augmented reality glasses can be used in the field of entertainment, tourism and others. 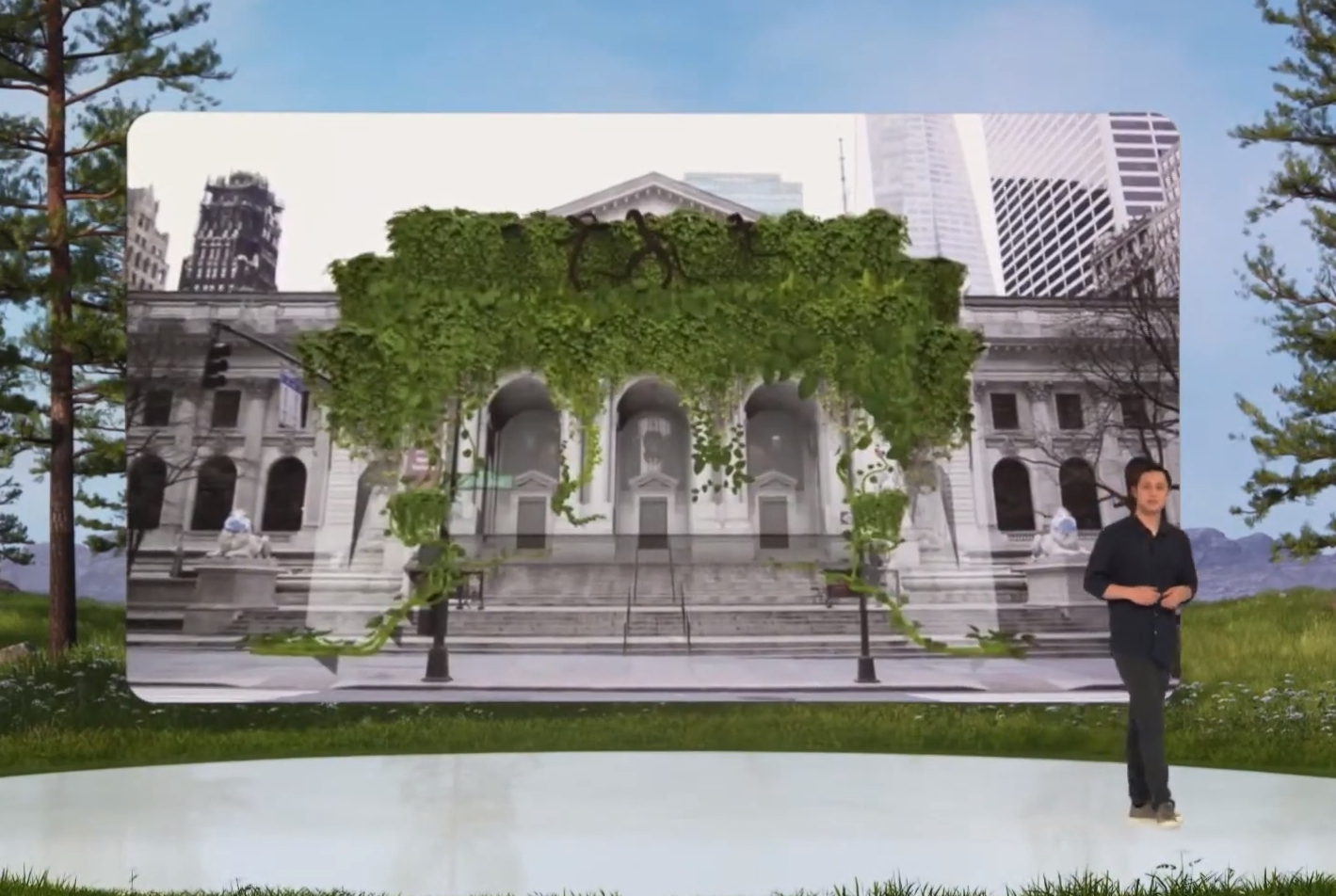 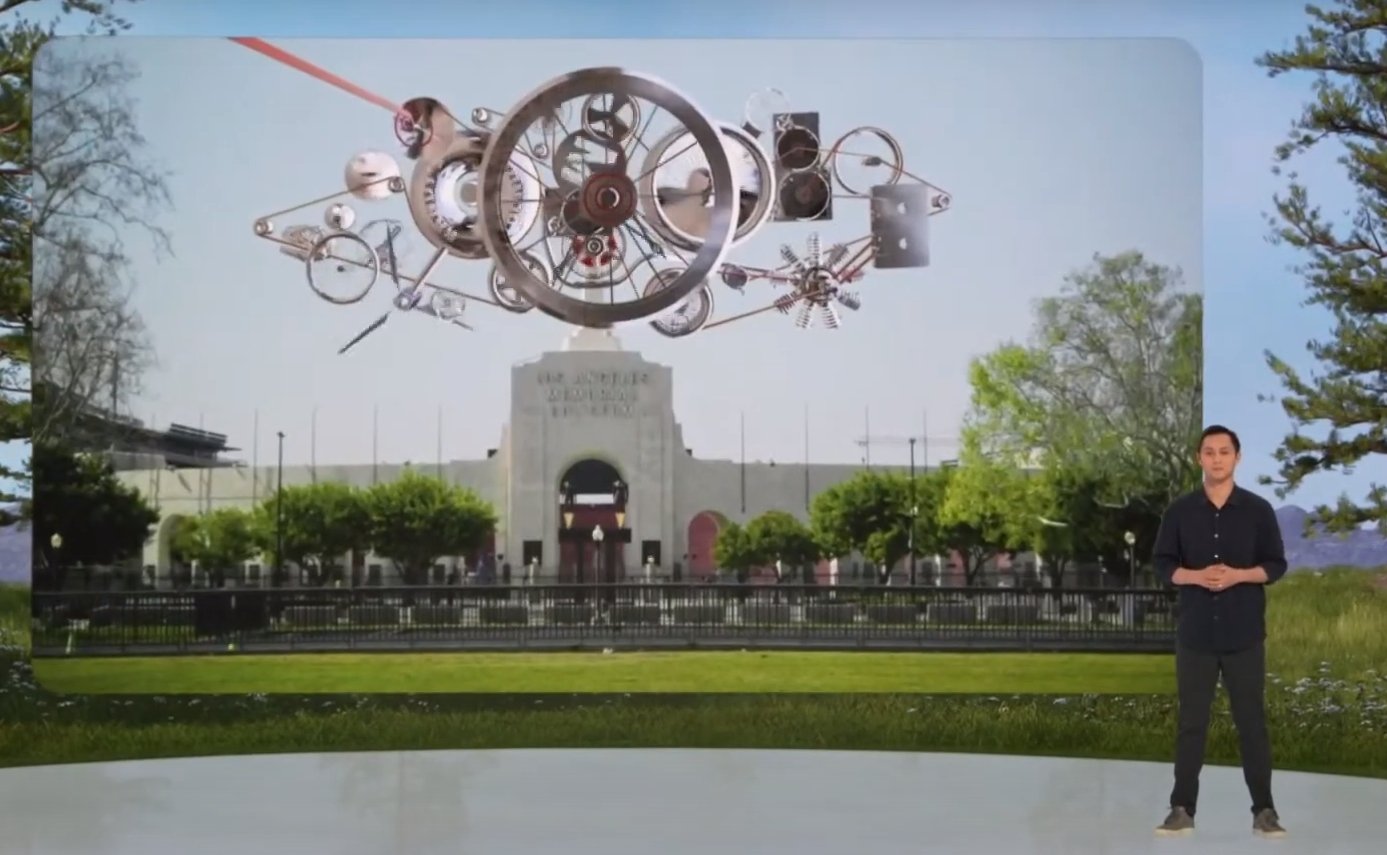 Snap also announced a partnership with Walt Disney Co. (DIS) to allow tourists at Walt Disney World to use Snap AR in their visits and photos. 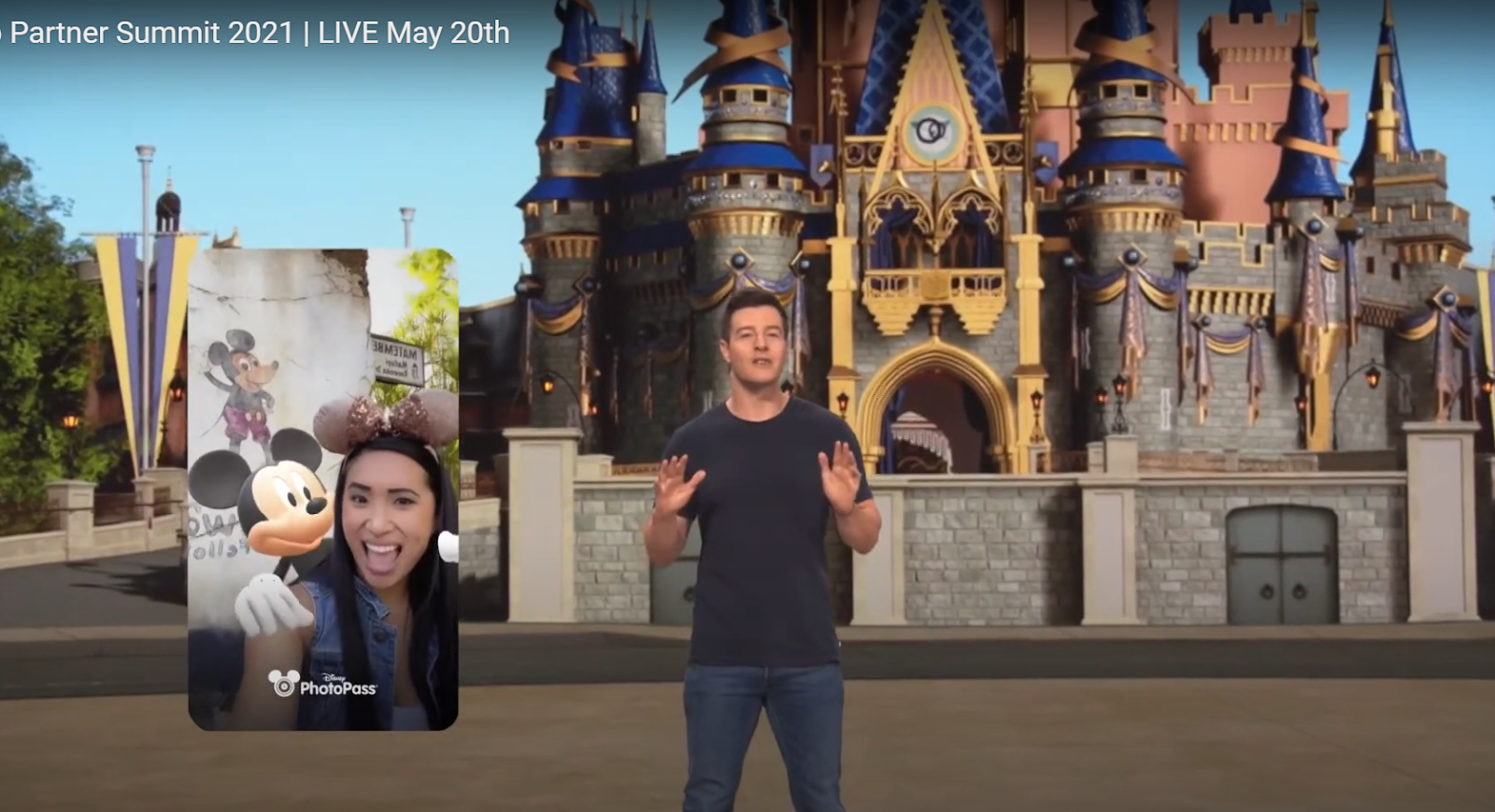 Facebook (FB) and Apple (AAPL) are developing their own smart glasses, but they are still in the development phase and prototyping. Read more in Marketinfo.pro articles “Facebook is developing a bracelet for reading minds and controlling smart glasses”, “Smart glasses from Apple may appear in the next three years”.

Snap is ahead of the giants by already providing its product to software and AR-technology developers. 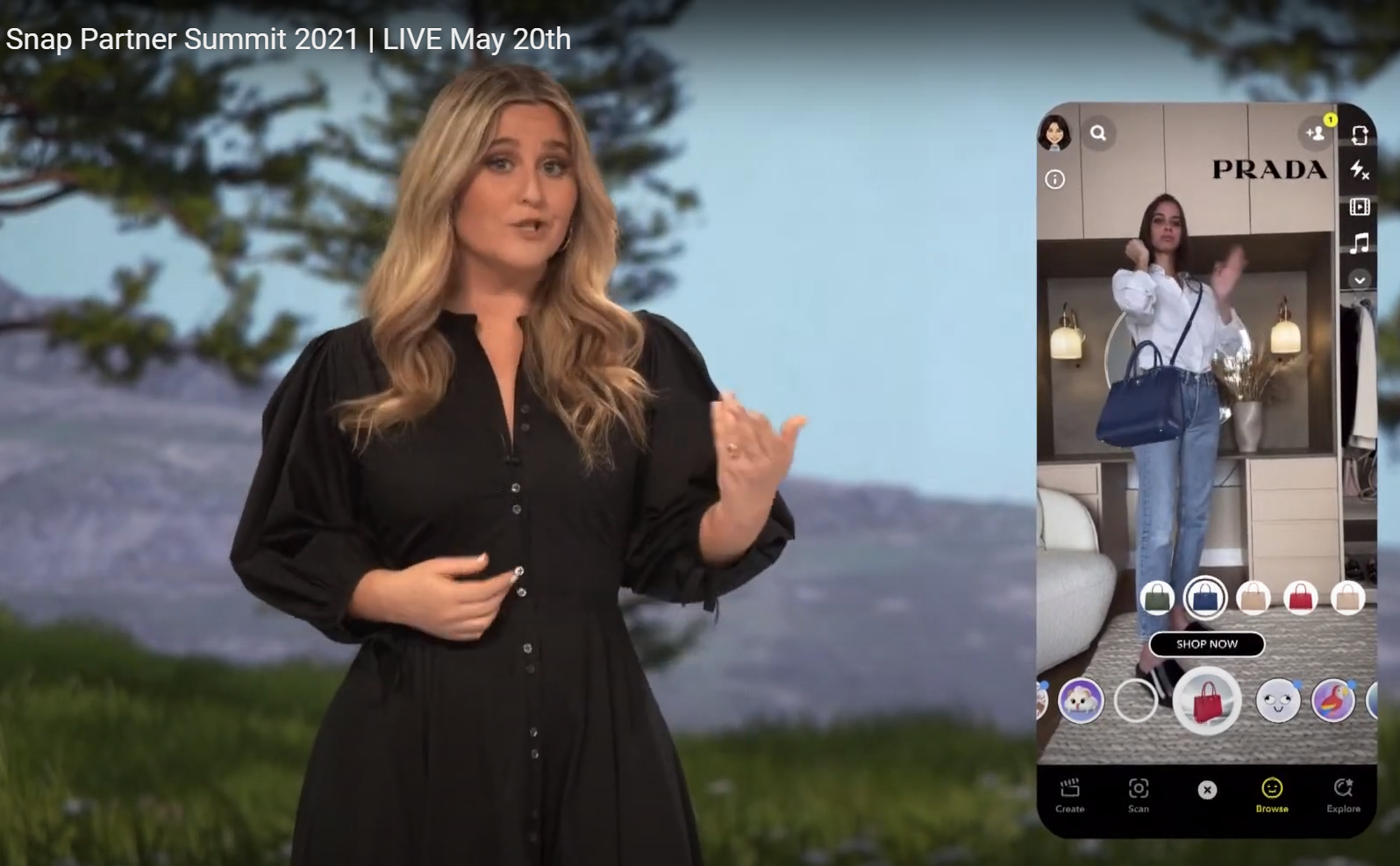 Snap sees an opportunity to transform Snapchat into a new point of sale – a platform through which shoppers will try on products before buying.

The company has partnered with the likes of Prada, Farfetch, Perfect Corp, Estée Lauder, M A C Cosmetics, which can create lenses from new AR Shopping templates and publish them to Snapchat based on real-time product inventory. 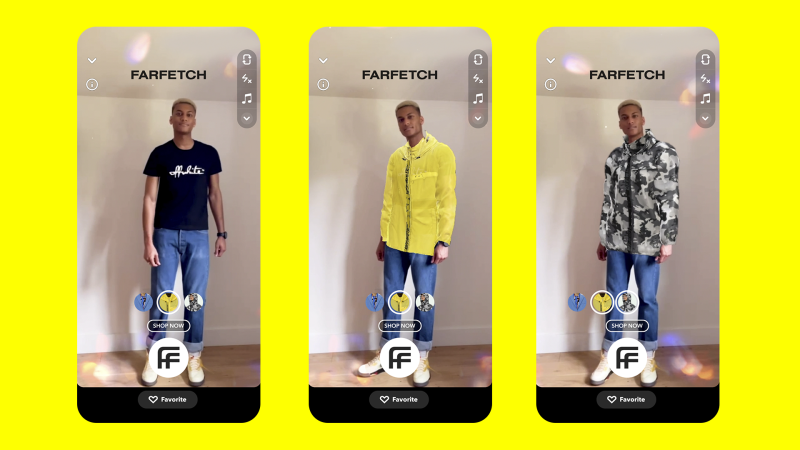 Other capabilities on the Snapchat platform include AR object sharing. 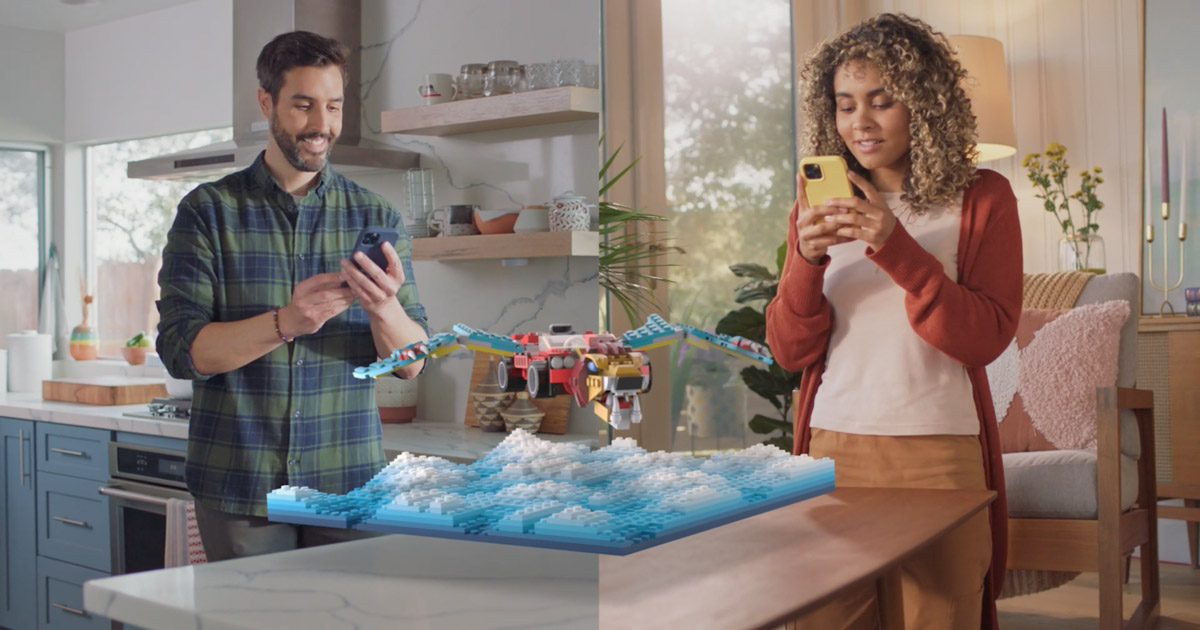 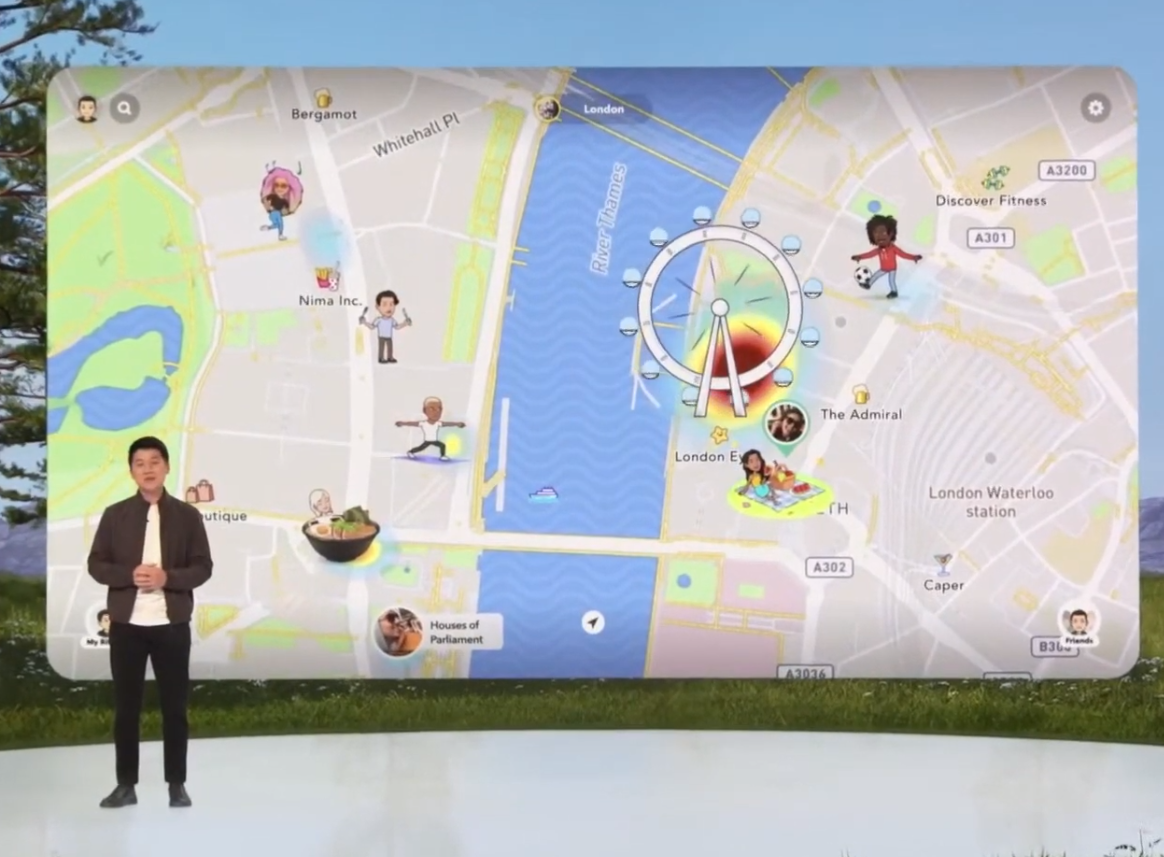 The app will launch later this year for free on iOS.

The company also introduced popular creators a new way to monetize their videos by allowing fans to pay money to send them “gifts” that can be redeemed for cash. Snap previously announced that it would pay $ 1 million per day to creators of the most popular posts. The company said Thursday that more than 5,400 creators have raised more than $ 130 billion through the program.

The Snapchat app reaches a wide audience of young users, which is attractive to marketers around the world.

In the “Top 10 US Social Media Platforms,” Snapchat ranks 6th with 25% of US adults, 65% of its users are between the ages of 18-29, according to a Pew Research Center survey. Read more in “YouTube Is the Most Popular Platform in the US and Beats Facebook, Says Pew Research Center”

Robinhood Will Allow Its Platform Users To Buy Shares Before IPO