Pfizer COVID-19 Vaccines To Be Introduced In US On Monday

The start of vaccination against coronavirus in the United States with a vaccine developed by Pfizer and BioNTech, on December 14, will be the first to receive it for doctors, government officials and residents of nursing homes. Delivered by FedEx, UPS and Boyle Transportation, vaccine boxes are equipped with devices that track location and storage conditions.

On Friday, Pfizer (PFE) and its German partner BioNTech (BNTX) received federal regulatory clearance for emergency use of their coronavirus vaccines.

US health officials called this the beginning of the end of the COVID-19 pandemic, which has caused nearly 300,000 deaths in the country. The first vaccine became available just 11 months after the United States documented the first cases of COVID-19 infection.

The Moderna Coronavirus Vaccine (MRNA) is also awaiting approval from the Food and Drug Administration (FDA), which meets this Thursday. Use of the Moderna vaccine can begin as early as December 21, after receiving FDA approval for use in an emergency. Moderna said it plans to produce 20 million doses by the end of the year.

Dr. Moncef Slowey, chief advisor to the US government’s Warp Speed ​​(vaccine delivery and vaccination) operation, told Fox News Sunday that states hoped to receive about 40 million doses of vaccine (from both Pfizer and Moderna) by the end of December. will be enough to vaccinate 20 million people. The first vaccines to receive vaccines are medical workers, members of the government and the elderly in nursing homes.

By the end of March, more than 100 million people, or about 30% of the US population, could be vaccinated, Sloughie said.

Vaccine shipments from Pfizer’s Kalamazoo, Michigan facility began Sunday. Because Pfizer vaccines require storage at ultra-low temperatures (-70 ℃ / -94 Fahrenheit), shipments are made by trucks transporting dry ice packs of vaccines that are equipped with devices that track location and storage conditions.

Transportation is carried out by air services UPS (UPS) and FedEx (FDX). UPS hired Boyle Transportation to deliver the vaccine from the plant to the planes. 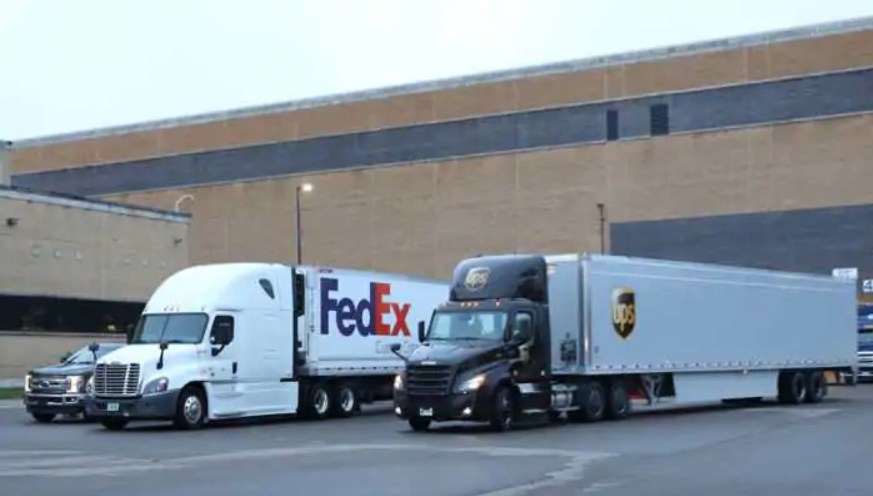 Kentucky Governor Andy Besheer said his state and Tennessee could be the first to receive vaccines, as they are home to major UPS distribution centers in Louisville, Kentucky and FedEx in Memphis, Tennessee.

Mass vaccinations will take several more months, so health officials are urging Americans to continue to wear masks, keep their distance and avoid crowds as clinics record a record number of visits.

Some experts predict that the number of deaths in the US could reach 500,000 before vaccines become widely available in the spring and summer.

To increase confidence in the safety of COVID-19 vaccinations, famous people such as former President Barack Obama, Bill Clinton, President-elect Joe Biden and Bill Gates have announced that they will be vaccinated publicly.

Manifest Internet School – Is It Worth Signing Up?