Moving Average (MA) Is the most famous and long-standing indicator that has ever been used in trading in the financial markets.

They write that it was first used for calculations during the Second World War. The Moving Average authors are Richard Donchian (Richard Donchian) and J. M. Hirst (JM Hurst).

Today, there are several main types of moving averages that you can find in any trading terminal and analytical program, as well as a lot of filters written using a similar algorithm or based on a moving average.

Moving Average (МА) – a moving average following the price movement. The essence of this forex indicator is to determine the direction of the trend and to smooth it. When calculating movings, the mathematical averaging of the price of any instrument for the selected period is used.

A simple or arithmetic moving average is calculated as the sum of the closing prices of an asset for a specified number of periods or candles (for example, 9 or 26 days), divided by the number of periods.

There are different types of Moving Average indicator. For technical analysis of the market, moving averages such as simple, exponential, smoothed and weighted are used.

The period is the most important of the parameters of the moving average indicator, of any type. It shows how many bars are taken into account. The higher the value, the smoother the indicator line will be.

Small periods It is good to use the moving average on low timeframes, because they take into account the situation “here and now” and allow the trader to react quickly. But such a filter can give a lot of false signals.

If a period is too long, then it will be very late and display a long history, which may no longer be relevant. This indicator is more often used as a long-term support or resistance level.

Most often, moving averages are used in sets that reflect different periods of the market. The most popular Moving average periods are:

These numbers represent important numbers of days in a year.

Another important parameter that can change the type of the moving average, “apply to …” – the price of opening, closing and other calculated bars. There are many options, but they do not particularly strongly affect the display of the indicator. Perhaps this parameter can play some role in scalping, but in long-term trading it is unlikely. The most popular forex method is close.

How to trade with the Moving Average

The moving average is a trend indicator, therefore MA based trading strategies primarily trendy. Traders come up with different signals, but there are three main ones.

And of course, the Moving Average indicator is most often used for technical analysis in conjunction with other indicators and oscillators.

Proprietary indicators based on a moving average

In fact, the moving average is so popular in financial market trading that it is used all over the place. There are many indicators built on its basis, as well as analogs that give signals a little earlier than the traditional indicator. Here we have collected only a part of the Moving Average variants we have, and we will update the list. Experiment and offer us your options for effective sliding. 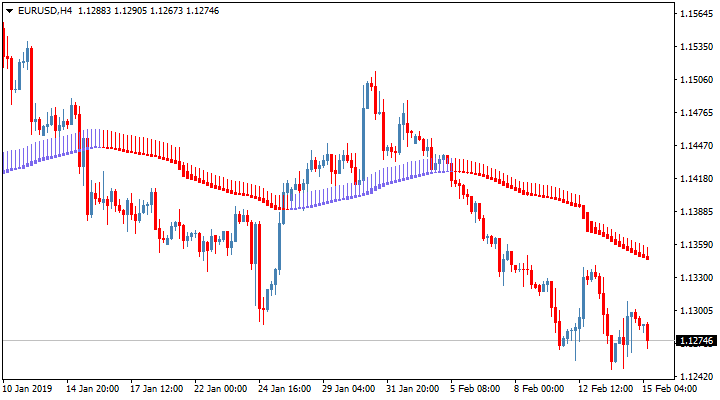 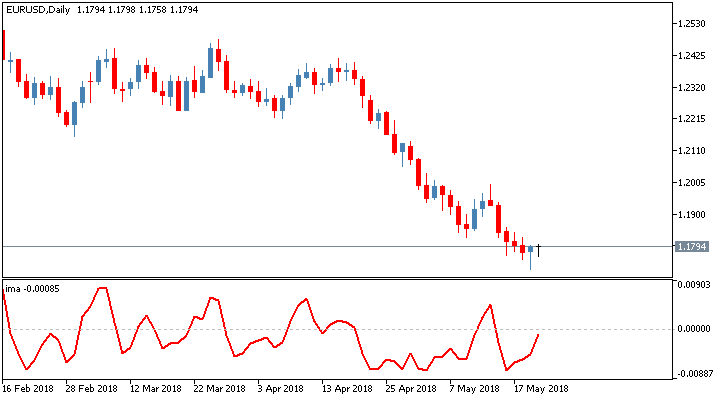 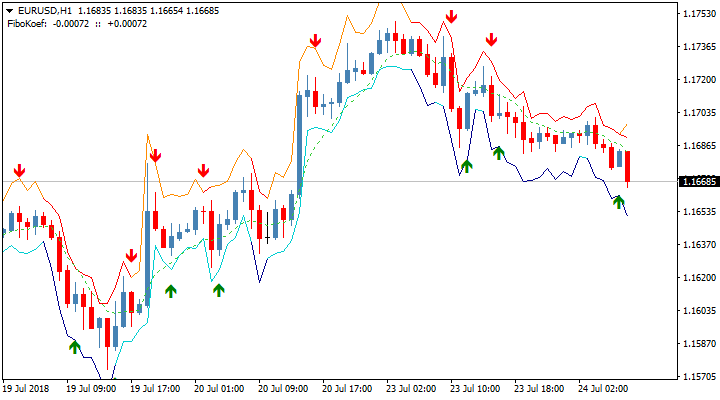