most expensive private fintech company with a valuation of $ 95 billion.

Stripe, an international payment processing company, has raised $ 600 million in funding and has a market valuation of about $ 95 billion – higher than Facebook or Uber’s prior to their IPO. Stripe has tens of the largest companies worldwide among millions of customers, and it scales steadily.

International online payments company Stripe announced on Sunday that it has raised a new round of $ 600 billion in funding to accelerate business growth in Europe.

As a result, Stripe’s market valuation surged to $ 95 billion, nearly three times its last announced valuation of $ 36 billion, when the company also raised $ 600 million in April 2020.

Thus, Stripe can be considered the most valuable privately owned fintech company in the world.

If Stripe decides to go for an IPO (initial public offering), it could be one of the largest IPOs in history as it is valued higher than the $ 80 billion received by Facebook (FB) prior to its 2012 IPO, and Uber’s estimates in $ 72 billion ahead of the 2019 IPO.

Founded in 2011 by Irish brothers John and Patrick Collison, Stripe is headquartered in San Francisco and Dublin, as well as offices in London, Paris, Singapore, Tokyo and other cities.

Stripe payment processor processes payments from customers around the world with multi-card support in over 135 countries, and its partnerships with regulators, many financial institutions, payment networks, banks and consumer wallets make it one of the world leaders in payment processing. 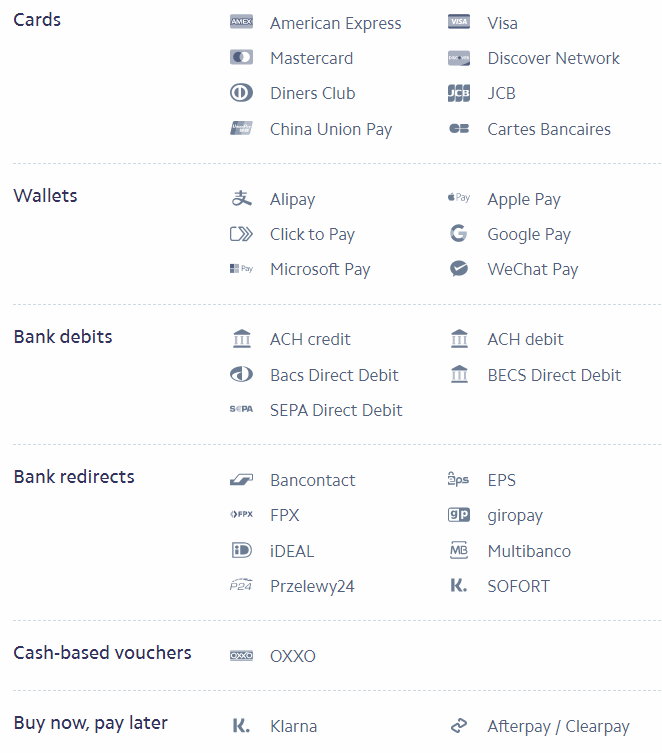 On its website, Stripe has also listed its clients among world famous companies. 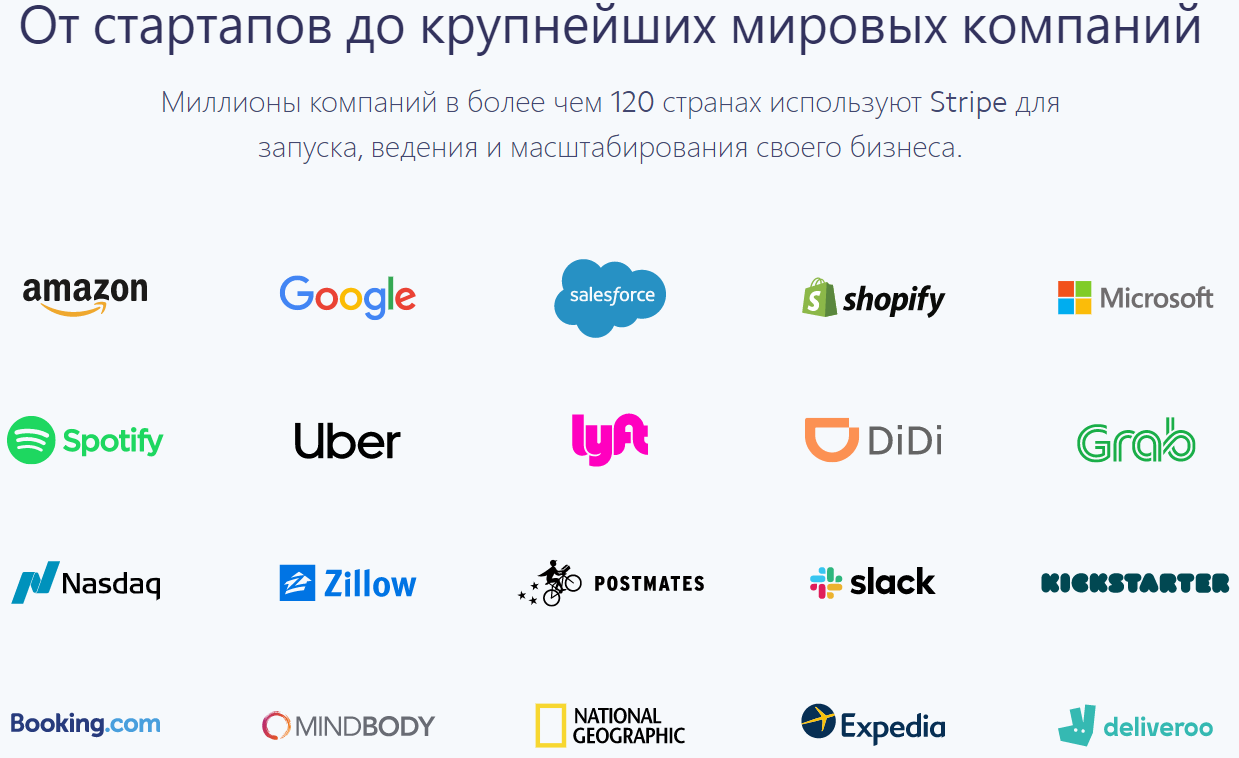 Stripe competes directly with Paypal (PYPL) and Square (SQ), which had a market valuation of $ 297 billion and $ 114 billion as of Monday March 15, respectively.

“Stripe is an accelerator of global economic growth and a leader in sustainable finance. We are convinced that, despite significant progress over the past 10 years, much of Stripe’s success is yet to come, ”said Conor O’Kelly, CEO of NTMA.

The raised funds will be directed by Stripe as “investments in infrastructure that will support online commerce in 2030 and beyond,” said Dhivya Suryadevara, Chief Financial Officer of Stripe.

In its previous round of funding in April last year, Stripe executives cited the Covid-19 pandemic as “driving the economy online,” noting that “the business transition from offline to online has been reduced from a few years to a few weeks.”

“The pandemic has shown how much can be achieved and paid for on the Internet, but the Internet is still not the engine of global economic progress that it could be,” Stripe said. “Stripe is now larger than the e-commerce market as a whole when the company was founded.”

Despite its meteoric rise and valuation, Stripe has not disclosed plans to go public, and Suryadevara told Bloomberg that the company does not need capital as it is “capital efficient.”