Google’s Developers Conference 2021 kicked off on May 18, with Alphabet’s subsidiary (GOOG, GOOGL) hosting it online, streaming to YouTube. The event will continue on May 19 and 20.

This annual conference was canceled last year due to the COVID-19 pandemic.

Presenting the new Android 12 OS to users of about 3 billion active Android devices, Google showed a customizable interface for colors and transitions between different applications, which can be selected individually by each user.

“We’ve completely reimagined the entire # Android12 interface, from colors to shapes, light and movement. It’s a more personal and expressive design – a unique design just for you, ”the company said in a statement.

The software is expected to be faster and more power efficient than Android 11.

Users will now have better information about when and how installed applications are using their personal information, and will be able to turn off these tracking features.

The Android 12 software will also tell you when your smartphone’s camera and microphone are active, and even let you turn them off right in the notification bar.

This is an increase in the competitive position of Android over iOS from Apple, which for years has positioned its iPhones and other gadgets as more secure than Android devices. 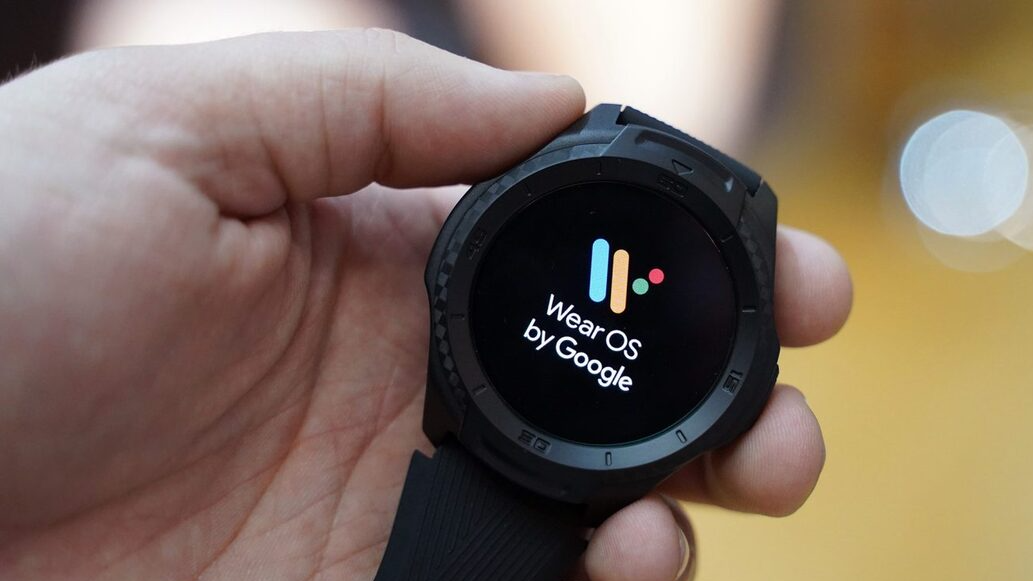 In November 2019, Google entered into a deal to acquire smartwatch maker Fitbit. More competition with the market leader Apple Watch Google required the involvement of developers.

It’s now possible as Google is launching its own Wear OS smartwatch operating system on products from Fitbit and Samsung Electronics Co, which have used their systems for years.

Enlisting Samsung to further develop WearOS could prove to be a huge benefit for Google, as the company has already released a number of relatively successful wearables. Samsung technologies and devices are attractively designed and have unique interface settings such as a rotary dial that allows you to control functions on the screen.

Google has unveiled a series of updates for Workspace, its collaboration software suite. 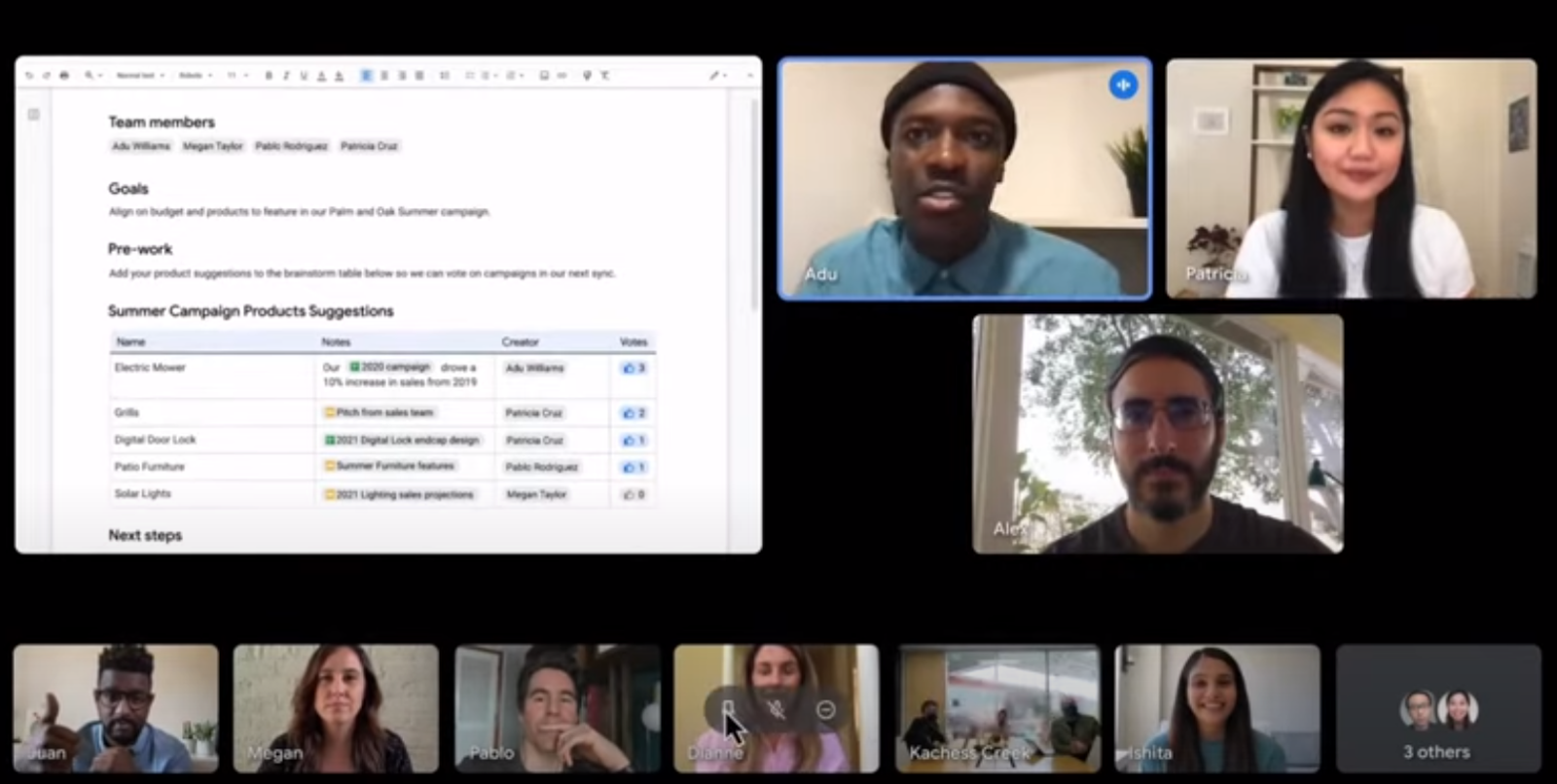 Its users will now be able to integrate Google Meet video calls directly into other tools such as Docs and Sheets. This puts the Workspace product in direct competition with Microsoft Teams (MSFT) and Zoom Video Communications (ZM) offerings.

Google also announced Smart Canvas, a project management feature that will compete with peers from Atlassian, Asana and Salesforce (CRM), which is in the process of acquiring Slack.

Google is launching the Car Key feature on Google Pixel and Samsung phones, it will allow the user to unlock the car and start it from the phone.

The company announced new search settings in Google Maps, based on a machine learning system known as MUM, which allows route requests with caveats such as “good views,” a safer route, less fuel, and more.

Google has announced the opening of a “quantum artificial intelligence campus” in Santa Barbara, where efforts will be focused on creating a fully functioning quantum computer.

Achievement of artificial intelligence in the field of recognition and reproduction of human speech has become a special dialogue system LaMDA.

Google also showed off its preliminary developments as part of the new Project Starline tool, which allows you to create holographic 3D images of colleagues for online communication. 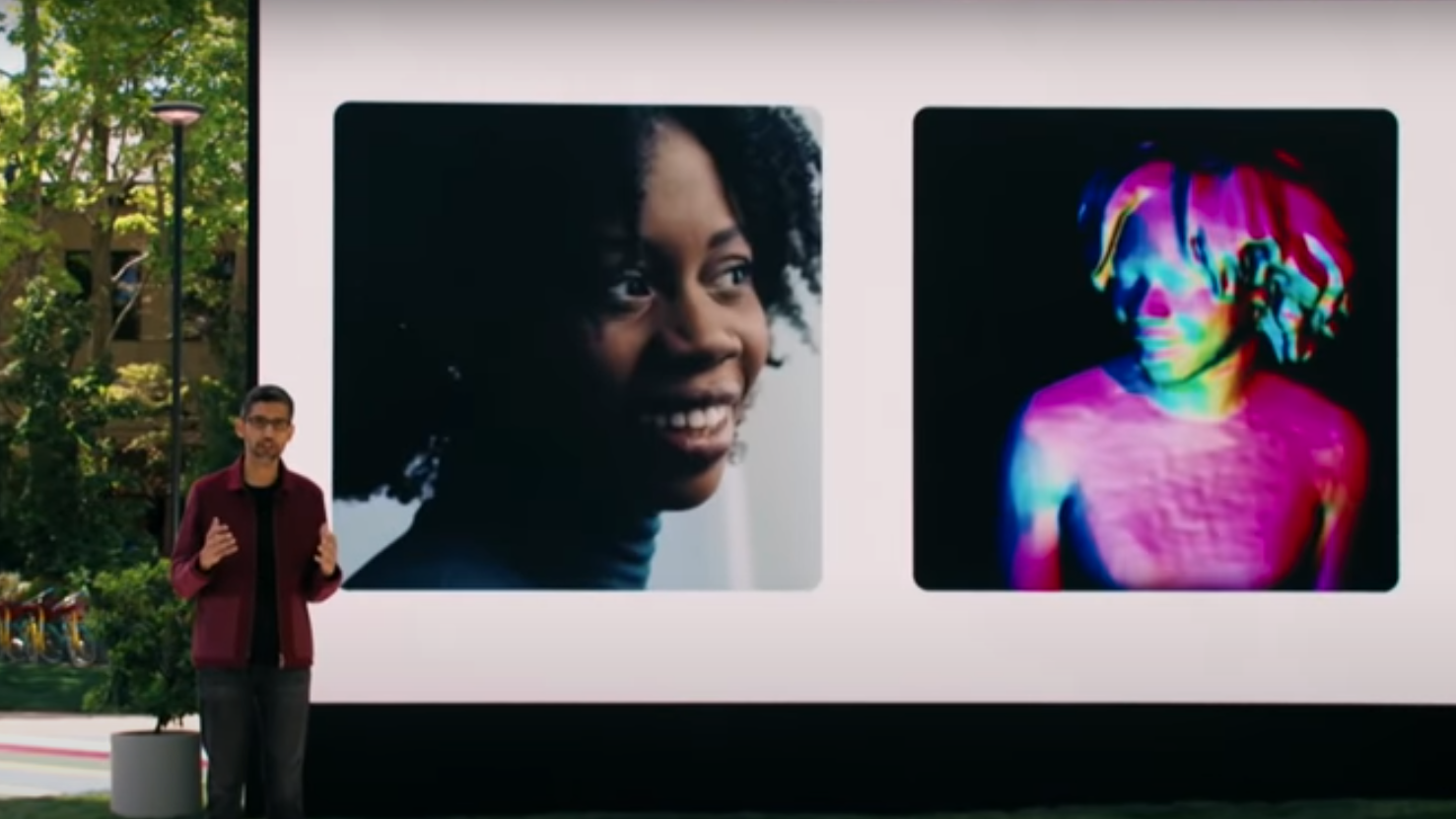 Google Cloud announced the general availability of Vertex AI, a managed machine learning platform that enables companies to accelerate the deployment and maintenance of artificial intelligence.