Forecast for EURUSD, GBPUSD and gold price for today


The EUR / USD pair continues its upward movement, and on Friday the price returned to the uptrend, which was previously falsely broken. Now the option of continuing the development of the upward scenario continues to fill with new colors, and with the opening of the market we can see continued growth:

According to COT CFTC reports, large speculators continue to open long positions, increasing the bias of buying over selling. Last week was no exception, which is indirectly confirmed by the above-stated variant of quotations growth: 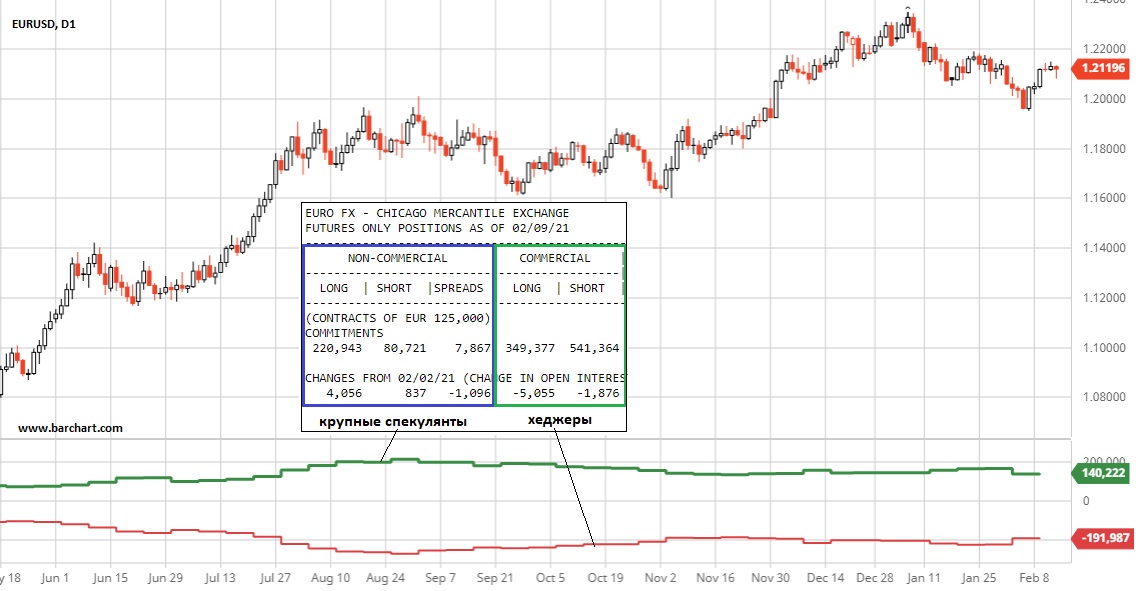 As for the British currency, we can see a rebound from the broken resistance at 1.3710 and continued growth. If quotes rest against a fall, then they still have a way up, which the upcoming trading week will show us: 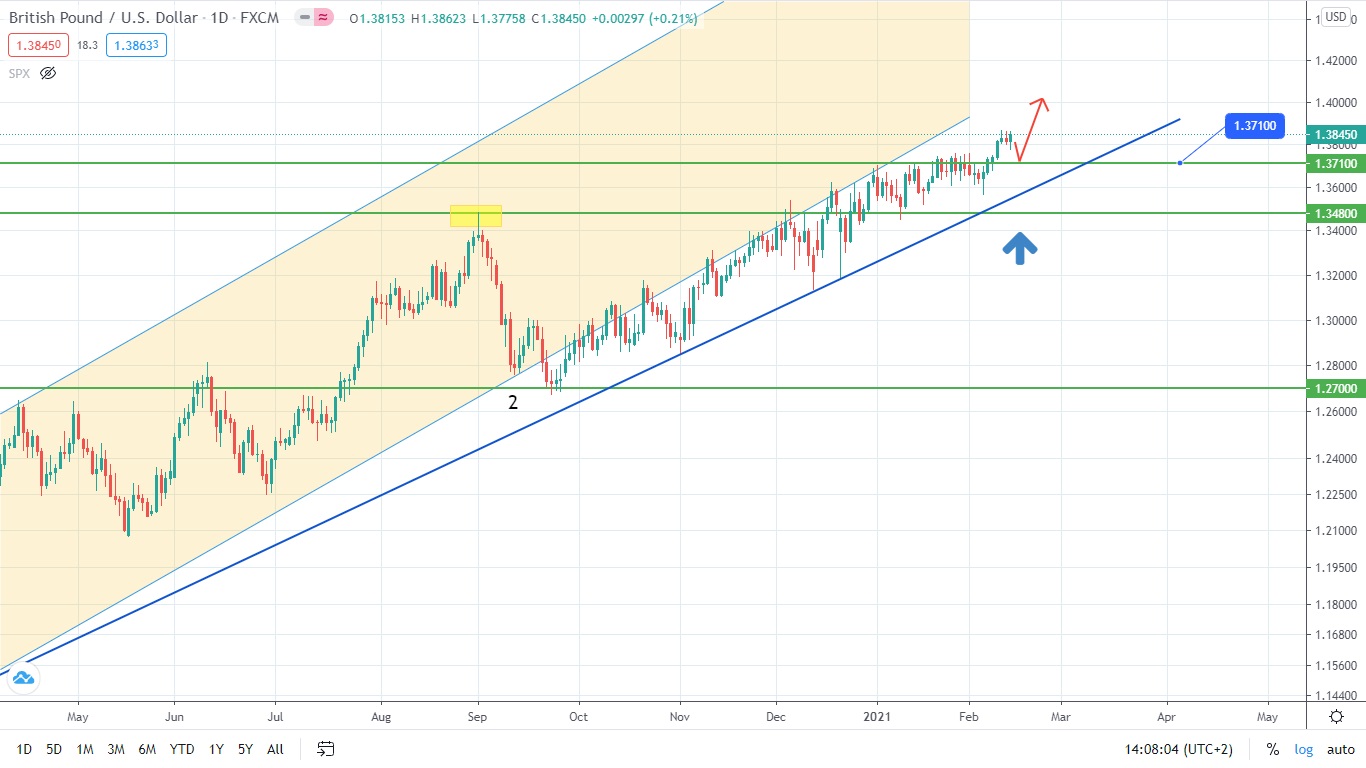 For gold, the price chooses the direction of movement and the indicative line of a rebound down – a descending channel. The level 1825.00 will serve as a support option for the price and the development of an upward movement: 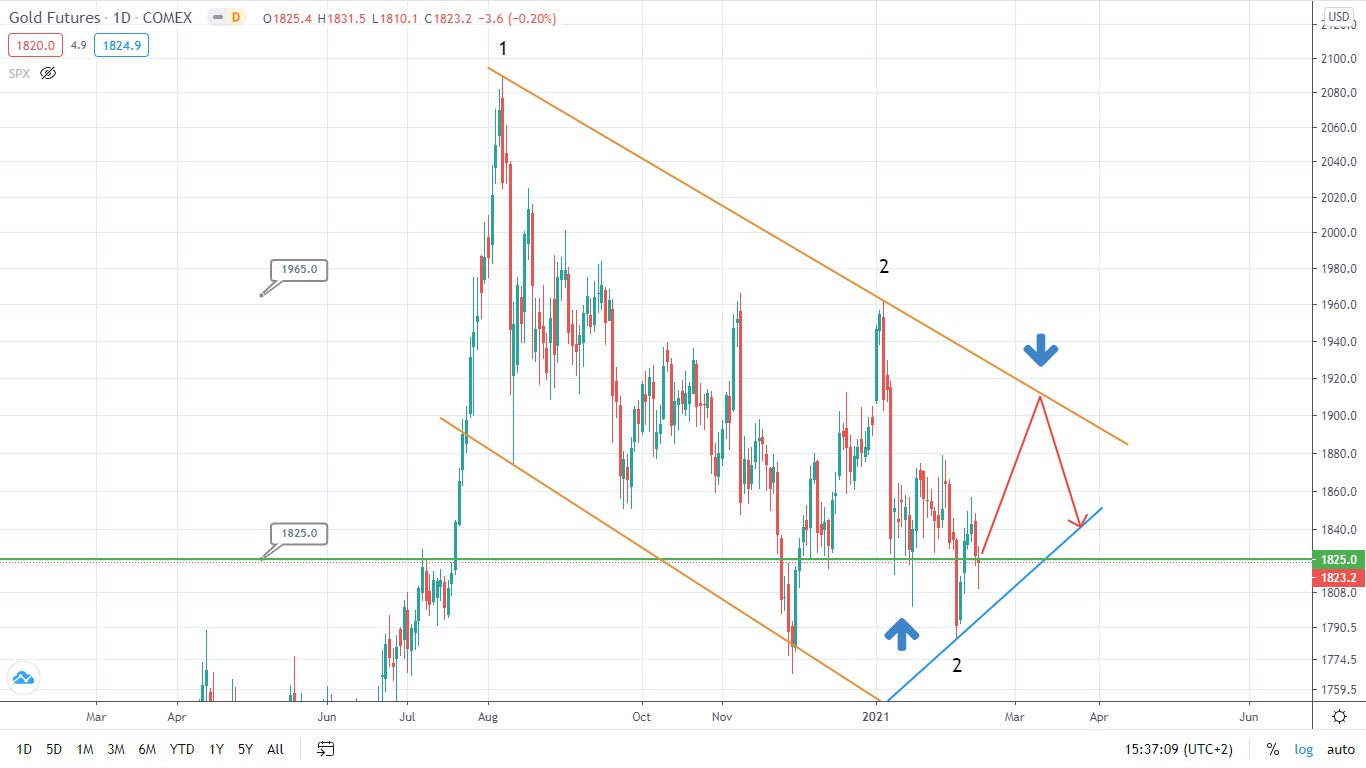 "Ownerless" plots can go to the state