According to some surveys, about 80% of the world’s central banks are working on projects of their own digital money. At the same time, it is assumed that national digital currencies will be used to service international electronic commerce.

In this domain digital yuan can be considered the leader of the new trend. What is crypto yuan?

What is digital yuan

Digital yuan is the official digital currency of the PRC. Work on its creation began in China back in 2014, when the People’s Bank of China organized a special research group to study the possibility of launching it.

The officially declared goal of the project was to reduce the costs of circulating traditional paper money and to strengthen state control over the money supply.

Over the course of a couple of years, developers from the NBK have registered several dozen patents related to cryptocurrencies and blockchain and conducted several stages of testing the digital yuan.

The Chinese authorities have not yet named the exact dates for the start of the free circulation of the crypto yuan, but the frequent mention in connection with the project of the Olympic Games, which will be held in February 2022, suggests that the launch may be timed to coincide with them.

Among the residents of some Chinese regions, as part of the digital currency testing, vouchers totaling several million yuan were raffled off, which could be spent in various online and offline stores. Each test involved between 50,000 and 100,000 Chinese residents.

As part of the experiment in Suzhou, some government employees received part of the transportation subsidies in digital currency, and in Xiong’an, it could be paid at McDonald’s, Starbucks and Subway, as well as local grocery and bookstores and a gym. The test was also attended by the country’s largest taxi company Didi and the leader in food delivery in China, Meituan Dianping.

Clients of six state-owned banks in Beijing and Shanghai were asked to apply for the activation of electronic wallets, with which it would be possible to conduct transactions with the digital yuan. This is a significant extension of an experiment that has been running since April 2020. More recently, on June 30, 2021, the Beijing metro administration allowed passengers to buy tickets using the digital yuan.

Features of the crypto yuan 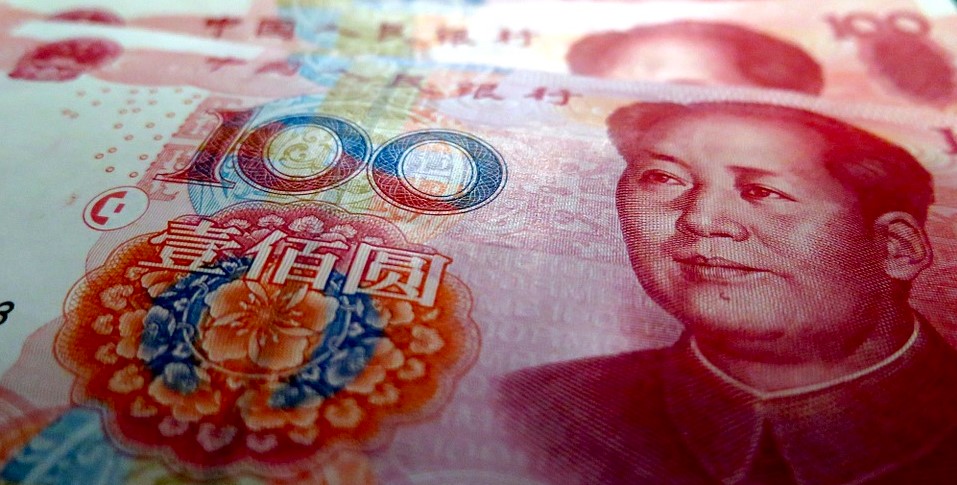 The digital yuan is hyper-centralized. It is under the control of the Chinese regulator and is integrated into the PRC banking system. This is the main difference between the digital yuan and cryptocurrencies based on classical blockchain technology.

As we know, bitcoin is based on peer-to-peer technology to operate without a central administrator. That is, no one controls Bitcoin, and only a couple of million users maintain its transaction ledgers, who monitor the correct operation of the system. This structure provides complete confidentiality and security of information…

Crypto yuan will become alternative to cash and will be launched into circulation through a two-tier system. The People’s Bank of China will be on the upper level, and the country’s commercial banks will be on the lower level.

The regulator will sell digital yuan to banks for fiat yuan; upon purchase, they will pay 100% of the value of the cryptocurrency – this will avoid the appearance of its excess supply. Users will be able to store their digital currency assets in cold wallets, and payments will be made using mobile applications.

In addition, crypto yuan may have an expiration date. This feature will allow the regulator to “turn off” digital yuan after a certain date, encouraging the population to spend money quickly to help the economy accelerate.

Why China needs a digital yuan 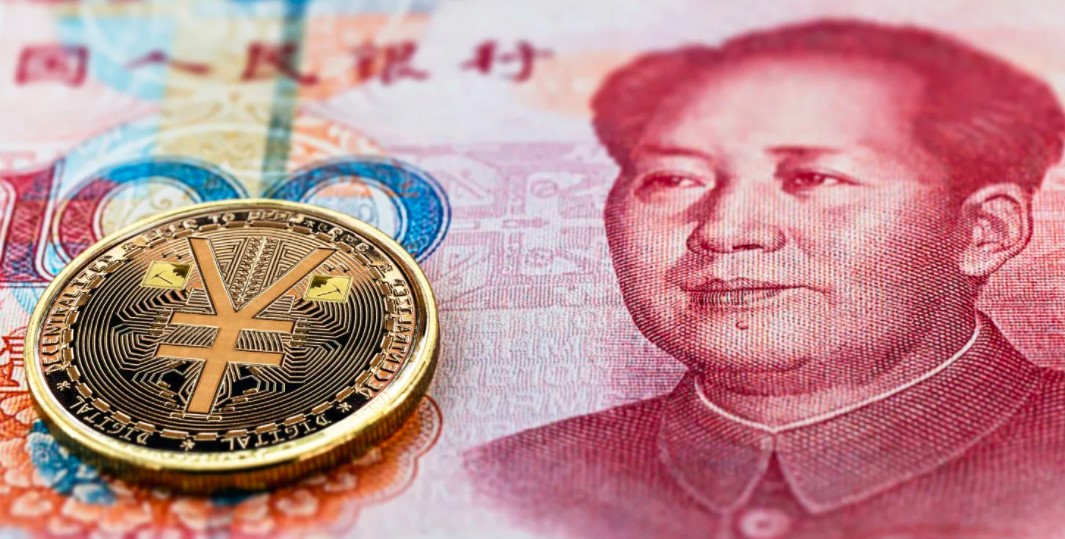 The officially declared goal of the project was to reduce the costs of circulating traditional paper money and to strengthen state control over the money supply.

Indeed, the Chinese have grown out of the habit of cash. Electronic payments are commonplace for them. Not only in cities, but also in rural areas, residents almost do not use paper money, making payments using their mobile phones through the payment systems Alipay or WeChat Pay.

In addition, the introduction of the digital yuan could help develop cross-border transfers bypassing SWIFT and bypass other restrictions dictated by US economic sanctions.

Along with this, some experts believe that the crypto yuan will provide the Chinese government with new tools to control not only its economy, but also its population.

In any case, China is now a leader in the development of state-owned cryptocurrencies and is setting a digitalization trend that will benefit the whole of Eurasia: on the one hand, by increasing the efficiency of financial systems, and on the other, by the emergence of an alternative SWIFT mechanism for international settlements, which is important for security. economies in the context of the practice of economic sanctions.

Falling bitcoin below $ 30,000 will trigger an avalanche of sell orders