All bank accounts and deposits belonging to individuals and small businesses are insured. If the bank loses its license, then depositors are guaranteed to receive a refund for the amount established by law. How does it work deposit insurance system in Russia?

What is a deposit insurance system

The State Deposit Insurance System (DIS) was specially created to protect the rights of depositors of Russian banks. The work of CERs is regulated by the Law “On Insurance of Deposits in Banks of the Russian Federation”.

All Russian banks dealing with private money must be part of the CER. Participation in this program implies the payment by the bank of contributions to the Mandatory Deposit Insurance Fund (FOSV), from which payments are made in the event of insured events. You can check whether the bank is a CER member directly on the website of the Central Bank of the Russian Federation.

If suddenly the fund’s funds for payments are not enough, the missing funds will be directed from the federal budget or loans from the Central Bank of the Russian Federation.

The system is headed by the Deposit Insurance Agency (DIA), which operates under the control of the Government and the Bank of Russia, whose representatives are included in its governing bodies.

The DIA directly pays reimbursement to depositors, maintains a register of banks participating in DIS, oversees the formation of the Mandatory Deposit Insurance Fund and manages its funds.

When does the insured event occur?

An insured event is the revocation by the Bank of Russia of a license from a bank that is a participant in the CER, or the imposition of a moratorium in the bank on the satisfaction of creditors’ claims.

You can find out that the license revocation took place with your bank from the news (this does not happen so often, so there will be enough information), as well as on the Central Bank website.

What accounts and deposits are insured

CER insurance covers the deposits and accounts of all individuals and sole proprietors. Legal entities’ accounts are not insured.

Personal accounts and deposits that are protected by insurance:

Money on escrow accounts is also insured if they are open for settlements under real estate purchase and sale transactions or equity construction contracts.

How much are the deposits insured for?

The maximum amount that a depositor can receive in the event of an insured event is 1.4 million rubles. This is the sum insured. 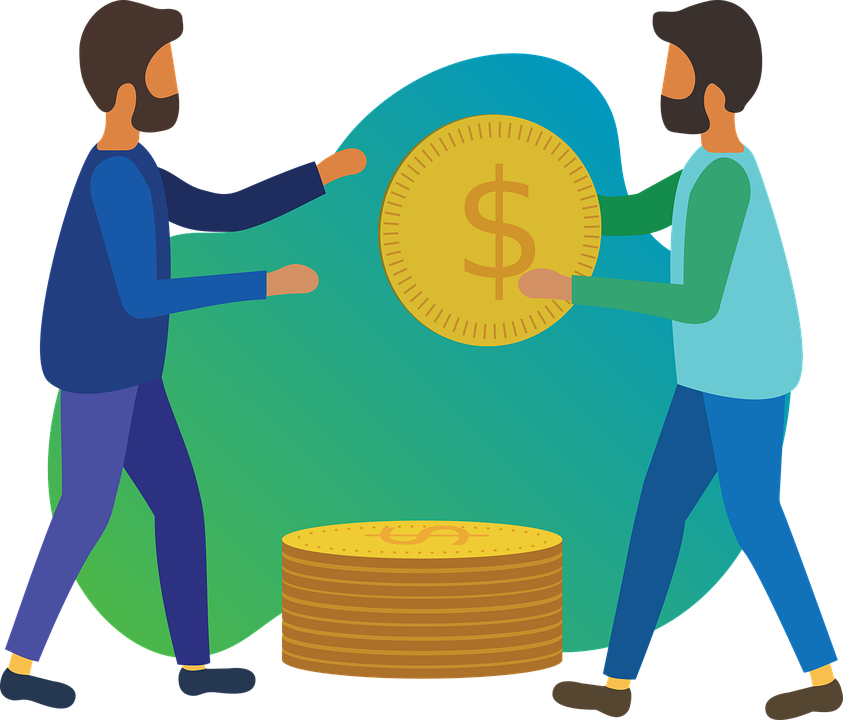 From October 2020, the amount of insurance payments can be officially increased to 10 million rubles. You can count on this if:

But there is a nuance for increased insurance payments – the payment is due only on the condition that the money has been credited to the account not earlier than three months before the bank’s license was revoked or a moratorium on payments on deposits was introduced.

What to do if the deposit amount exceeded 1.4 million rubles

You have the right to claim a full refund… To do this, you need to fill out the appropriate section in the application for compensation.

In the event of a moratorium, you can receive the remainder of the deposit after it is withdrawn. If the bank’s license was revoked and bankruptcy proceedings began, its assets will be sold, and these funds will also be directed to payments to the bank’s depositors and creditors. DIA will represent your interests in the course of liquidation. It is not required to confirm your right to claim the balance of deposits.

Restaurants will be obliged to fight food waste