Arm on Tuesday unveiled its new Armv9 architecture, which will form the basis of the next 300 billion chips, the technologies of which will solve the problems of artificial intelligence and high security of data storage.

British tech company Arm Ltd on Tuesday unveiled the new Armv9 processor architecture for the first time in a decade, marking a new milestone for both Arm itself and the tremendous potential for its partners.

The Armv9 architecture delivers a 30% performance improvement in the next two generations of mobile and data center processors, and meets high security requirements.

Arm chips are used in most smartphones in the world, and the company licenses and sells its technology to a wide range of technology companies, including Qualcomm (QCOM), Samsung, NXP Semiconductors and Google (GOOGL, GOOG).

With the new Armv9 architecture, Arm competes with Intel (INTC), which leads the data center chip market, and other developers in the industry.

According to Arm CEO Simon Segars, the capabilities of Armv9 can be used to leverage advanced artificial intelligence applications, meet the need for specialized computing from the smallest sensor to the largest supercomputer, and address security and vulnerability issues across dozens of computationally intensive areas.

“SVE2 extends the processing capabilities of 5G, virtual and augmented reality, and machine learning workloads running locally on processors such as image processing and smart home applications,” Arm said in a press release.

Armv9 technologies that provide enhanced machine learning (ML) and digital signal processing (DSP) capabilities to a wider range of applications were developed by Arm in partnership with Japanese electronics manufacturer and IT company Fujitsu. The fruit of the joint development is the Scalable Vector Extension (SVE2) technology, which is at the heart of Fugaku, the world’s fastest supercomputer.

“The work we did with Arm allowed us to build a CPU for the world’s fastest supercomputer,” Fujitsu said.

Armv9’s security and privacy features were developed in partnership with Microsoft (MSFT) and can be applied to all Internet-connected products, smartphones, laptops and data centers.

“Arm Confidential Computing Architecture (CCA) is built on top of the Arm TrustZone and allows, for example, to completely separate your personal banking information from your smartphone’s social media applications. Arm CCA’s new security features meant that even if a social networking app was infected with malware, it could not spread to the rest of your device, ”said Arm executives.

Kevin Zhou, CTO of MediaTek, said the first smartphone using the Armv9 architecture will be released later this year, with the company also planning to use it in the development of next-generation Dimensity 5G products.

In his keynote speech, Arm CEO Simon Segars said, “We are excited about the prospect of joining with Nvidia and the advanced engineering capabilities we can provide by combining our widespread computing platform with their deep expertise in artificial intelligence.” 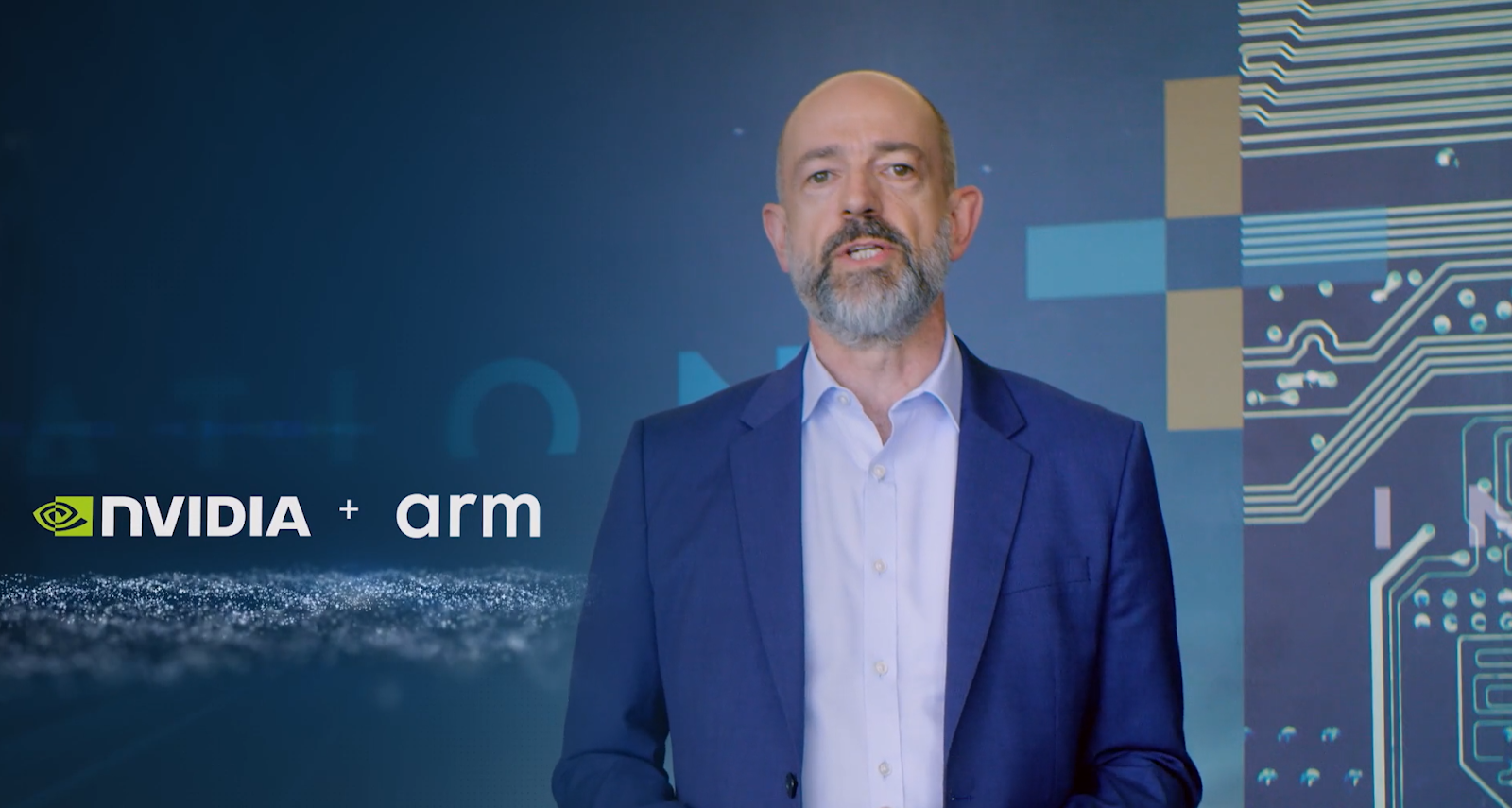 Arm and Nvidia (NVDA) signed a $ 40 billion acquisition, but Qualcomm, Google and Microsoft have all filed a lawsuit with antitrust regulators. Today, the impact of the deal on the industry is being investigated and undergoing regulatory procedures.

Bulls in GBPUSD are starting to gain momentum