Amazon’s Project Kuiper satellite high-speed internet network has shown promising results for an antenna prototype that will enable “streaming 4K video from a geostationary satellite.” In July, the Federal Communications Commission (FCC) approved the creation of this network of Internet satellites.

On Wednesday, Amazon (AMZN) unveiled antenna designs that its customers will use to connect to Project Kuiper’s future massive satellite network, “designed to provide broadband Internet access from space.”

Amazon’s subsidiary Kuiper Systems LLC (commonly referred to as Project Kuiper) was officially registered in 2019 and received FCC approval in July of this year to launch its Internet satellites into low-Earth orbit, from which ground objects will receive signals. …

None of the planned 3,236 Kuiper Internet satellites have yet been launched into orbit, and the company said the task could be assigned to companies such as Astra, Relativity Space and Virgin Orbit. Partially FCC approval Amazon Project Kuiper requires sending about half of its planned total satellite network over the next six years. The company plans to invest over $ 10 billion in Project Kuiper, according to Amazon.

Elon Musk’s SpaceX, which is pursuing the same goal with its Starlink initiative, with an estimated constellation of nearly 12,000 satellites, has already launched about 1,000 of its Starlink satellites and has even begun initial beta testing, providing select customers with home antennas to connect to satellites and access the Internet. cover.

However, Amazon engineers have made a breakthrough in the design of a prototype Kuiper antenna that will receive data from geostationary satellites, achieving a “maximum throughput of up to 400 Mbps” with low latency. In addition, during the tests, the antenna received data from geostationary satellites, which are 50 times farther from where Project Kuiper satellites will eventually be deployed (in low Earth orbit).

This makes it possible to use the antenna for streaming 4K quality video. At just 12 inches in diameter, Amazon says the antenna is “smaller and lighter than legacy designs,” and is also smaller than antennas from other manufacturers, including SpaceX. 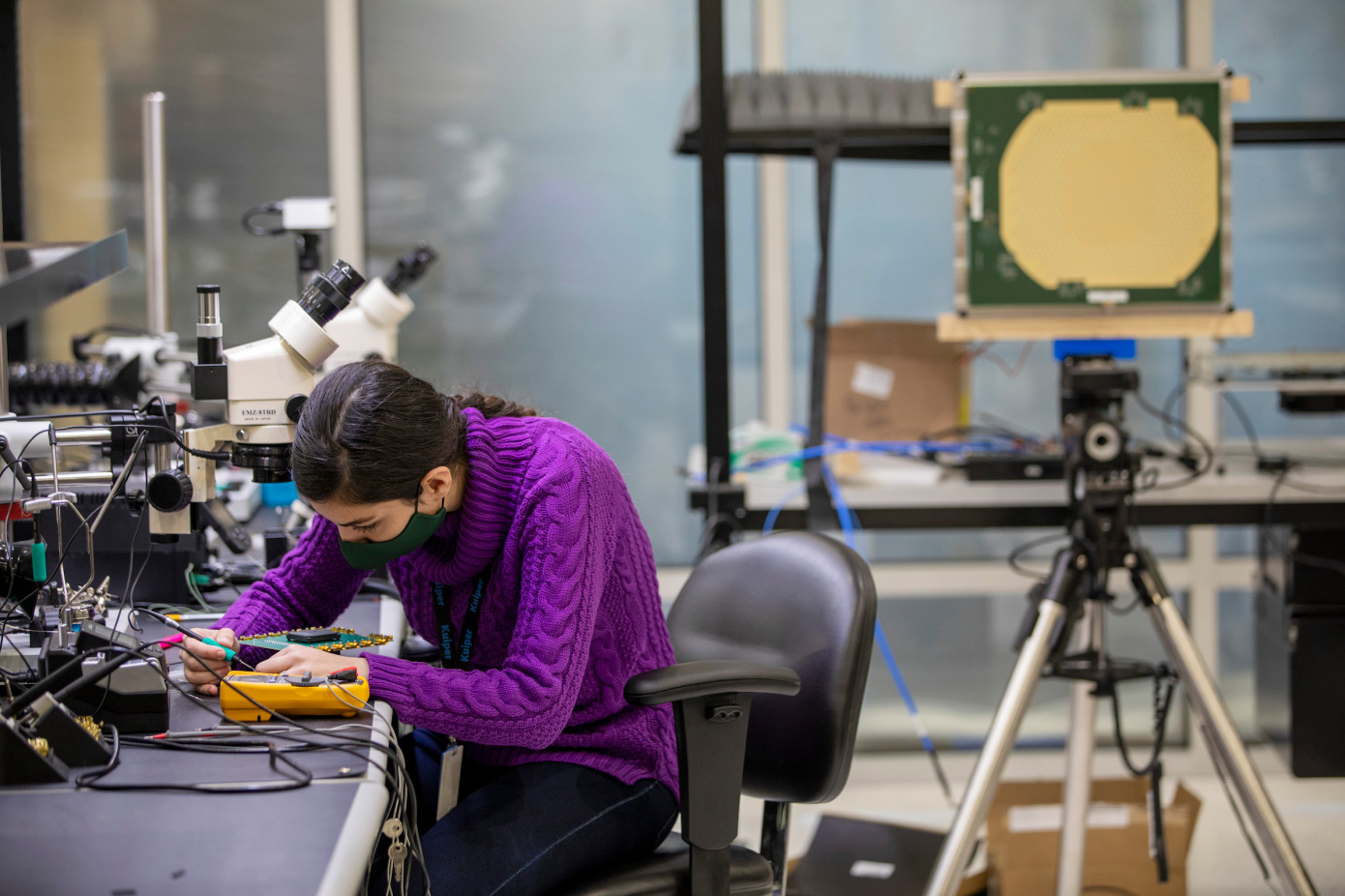 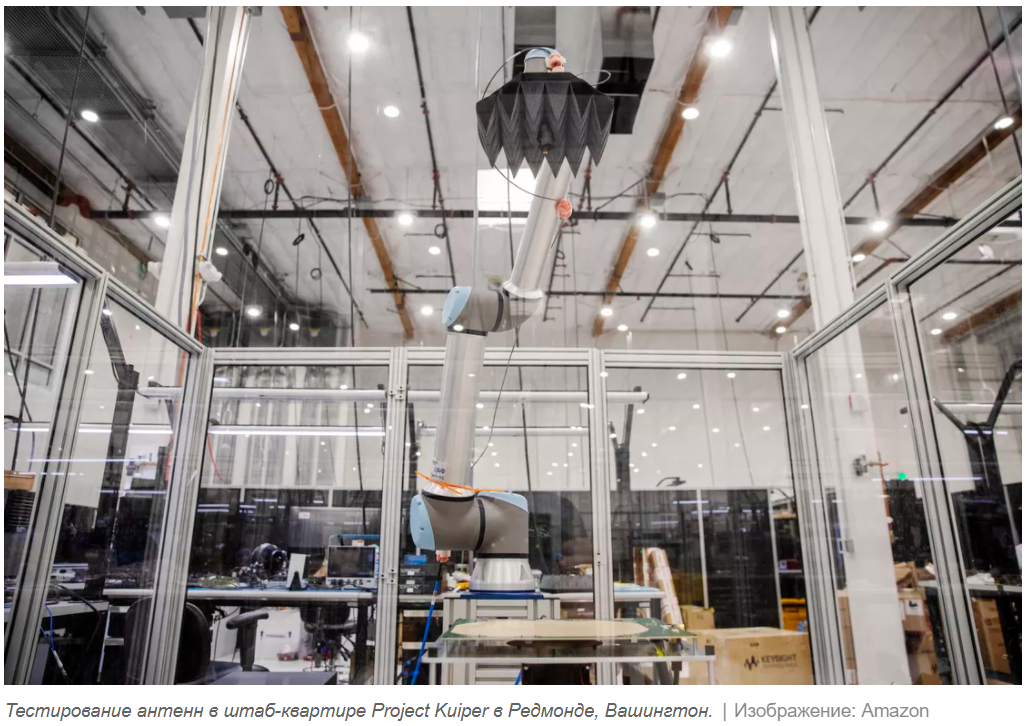 Experts point out that this unique antenna design will help make the Internet from Project Kuiper a widely available service, as it will significantly reduce the cost and complexity of building the terrestrial infrastructure that would be required to provide access to its network to end users. This development could put the Amazon project into a leading position in this industry.

Rajiv Badyal, VP of Technology at Project Kuiper, confirmed that during the development, the company is pursuing the goal of creating a satellite network with affordable Internet services for customers.

David Limp, Senior Vice President, Devices and Services, Amazon, told Tech Church that he does not believe Project Kuiper is in direct competition with SpaceX’s Starlink, as there is a very broad targeted market to provide affordable high-speed internet worldwide for all unattended clients or clients who receive insufficient internet coverage.

Investors in the Russian market were afraid of sanctions