5 stocks with 49% -193% upside according to Wall Street forecasts

Market analysts’ forecasts for these five stocks are converging on expectations of strong gains over the next 12 months. The arguments in their favor are weighty and are based both on the success of the business and on the favorable conditions for growth and development.

The US stock market experienced a short-term downturn in 2020 and today the major indices are again showing new highs. Despite forecasts of the Fed’s rate hike in two years, many experts see strong factors for the market’s growth next year amid the rapid recovery of the US economy.

Among the stocks with high growth rates, Wall Street singles out the following 5 with the highest estimates of the target price – analysts see them as upside potential from 53% to 149% in the next 12 months.

Two main reasons for optimism are the growth of the electric vehicle market in China and Nio’s success in scaling up production.

China is the largest auto market in the world and it is projected that by 2035, half of all cars sold in the country will run on alternative energy sources, 95% of which are electric vehicles.

Investors also applaud NIO’s success in increasing production over the past year. Although production is currently limited by global chip shortages, NIO expects to ship between 21,000 and 22,000 EVs in the second quarter. At the same time, only 20,565 vehicles were delivered for the entire 2019.

All this, plus a large balance of available funds, speaks of the reality of the Wall Street forecast for the growth of NIO shares by 113.7%. 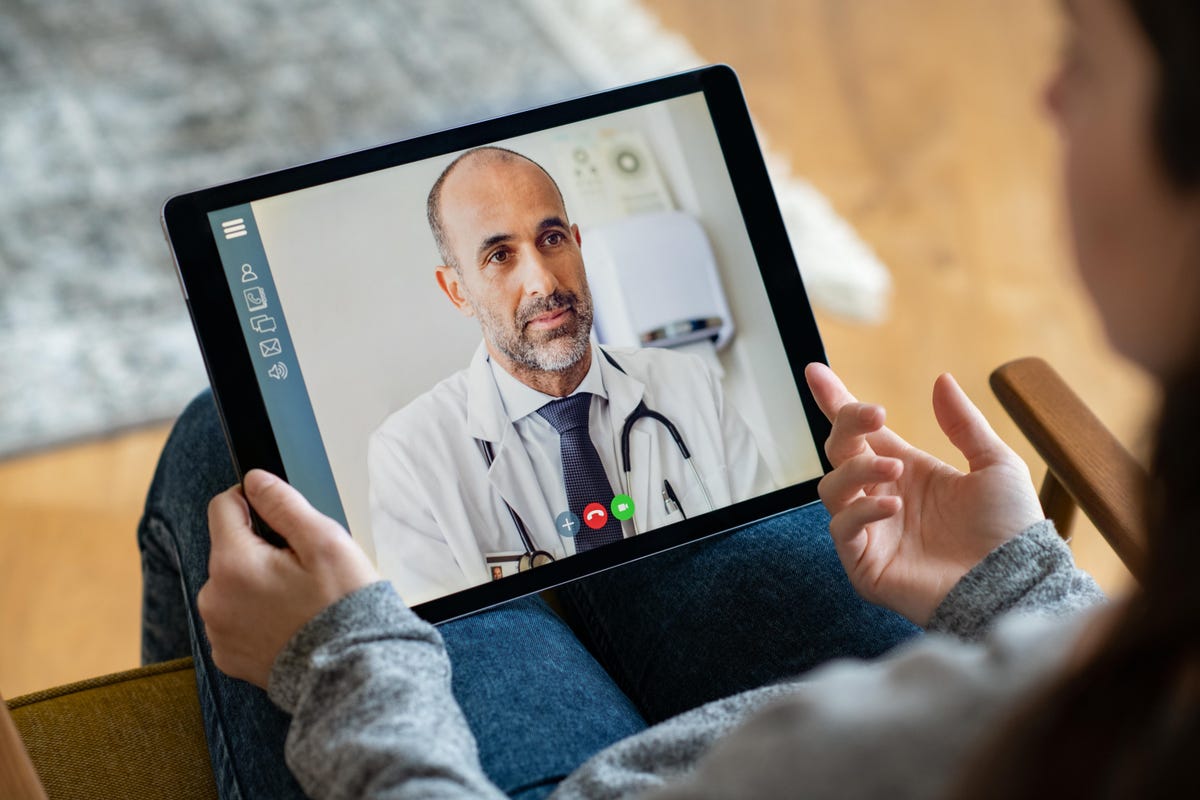 Teladoc Health shares fell more than 40% from highs in January, recovering slightly from losses over the past month.

It is likely that the company’s growth may be slowed down in the coming quarters, but this can be attributed to temporary difficulties. Teladoc Health’s business fundamentals are strong, with annual sales growing by an average of 74% in the six years leading up to the pandemic.

While online medicine cannot always replace a visit to the doctor, online consultation is much more attractive for some consultation and treatment of chronic diseases.

Expanding its arsenal of technology tools can help Teladoc offer even more value to patients and doctors.

BTIG financial analyst David Larsen rates Teladoc shares as “buy” with an annual target price of $ 300, which implies the stock rally to 101.5% of the current price of $ 148.85 (at the close of trading on Wednesday).

Skillz (SKLZ) is one of the most popular online esports platforms, its multiplayer competitions with the possibility of winning cash prizes are integrated into a range of games for iOS and Android.

Skillz has seen strong growth and incredible profit leaps during the pandemic, and continues to gain traction.

Skillz executives recently noted that 17% of its platform’s monthly active users pay to play, more than eight times the industry average. If this continues, sales could triple by 2024.

This makes the $ 34 price target potentially achievable over the next 12 months.

In early February, Skillz signed a multi-year agreement with the National Football League (NFL) to launch games on its platform no later than 2022. Skillz shares rose sharply amid the news, but have since plunged nearly 50%. However, even with this drop, Skillz stock has posted a 43.64% gain over the past 12 months. 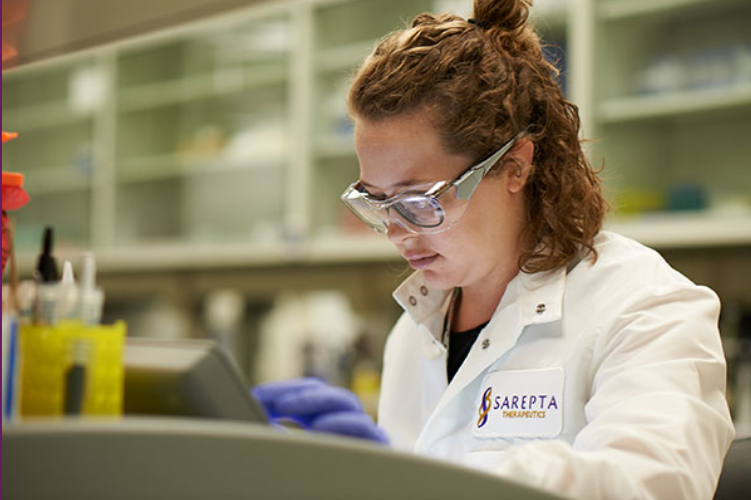 Sarepta Therapeutics (SRPT), a specialty biotech stock, has a chance to rise to 193.2% over the next 12 months, based on Wall Street’s highest target price of $ 196 versus its current price of $ 66.85 (at the close of Wednesday).

Today, however, Sarepta shares do not appear to be winners with a 60.8% drop since the beginning of the year. The trigger for the stock rally up 144%, and possibly more, will be the approval by the US Food and Drug Administration of its drug SRP-9001 for the treatment of Duchenne muscular dystrophy (DMD), a disease diagnosed in children characterized by degradation of muscle tissue over time.

Thus, for now, investors might want to wait for the more definitive results of these studies before buying Sarepta stock.

The e-commerce giant and the world’s largest online store, Amazon (AMZN) needs no introduction. However, after skyrocketing since 2016 and more than doubling in price since 2019, Amazon stock has been in the “price range” since the beginning of 2021, growing by only 13%.

The chart below shows that Amazon’s stock price has risen more than 12 times over the past 7.5 years.

However, analysts at Susquehanna are forecasting Amazon’s Wall Street stock price of $ 5,500, which implies a 49% rise next year. For some additional context, that would add about $ 1 trillion. to Amazon’s already large market capitalization of $ 1.86 trillion.

The reasons for this optimism are obvious – Amazon’s absolute dominance of the online retail market in the United States and the strength of Amazon Web Services (AWS) in the cloud.

Amazon will account for roughly $ 0.40 of every dollar spent online in 2021, more than five times its nearest competitor, according to an eMarketer report.

AWS, in turn, accounts for about a third of the cloud infrastructure services market, which generates about 60% of the company’s total operating income. Huge operating cash flow allows Amazon to scale and invest billions in investments every quarter.